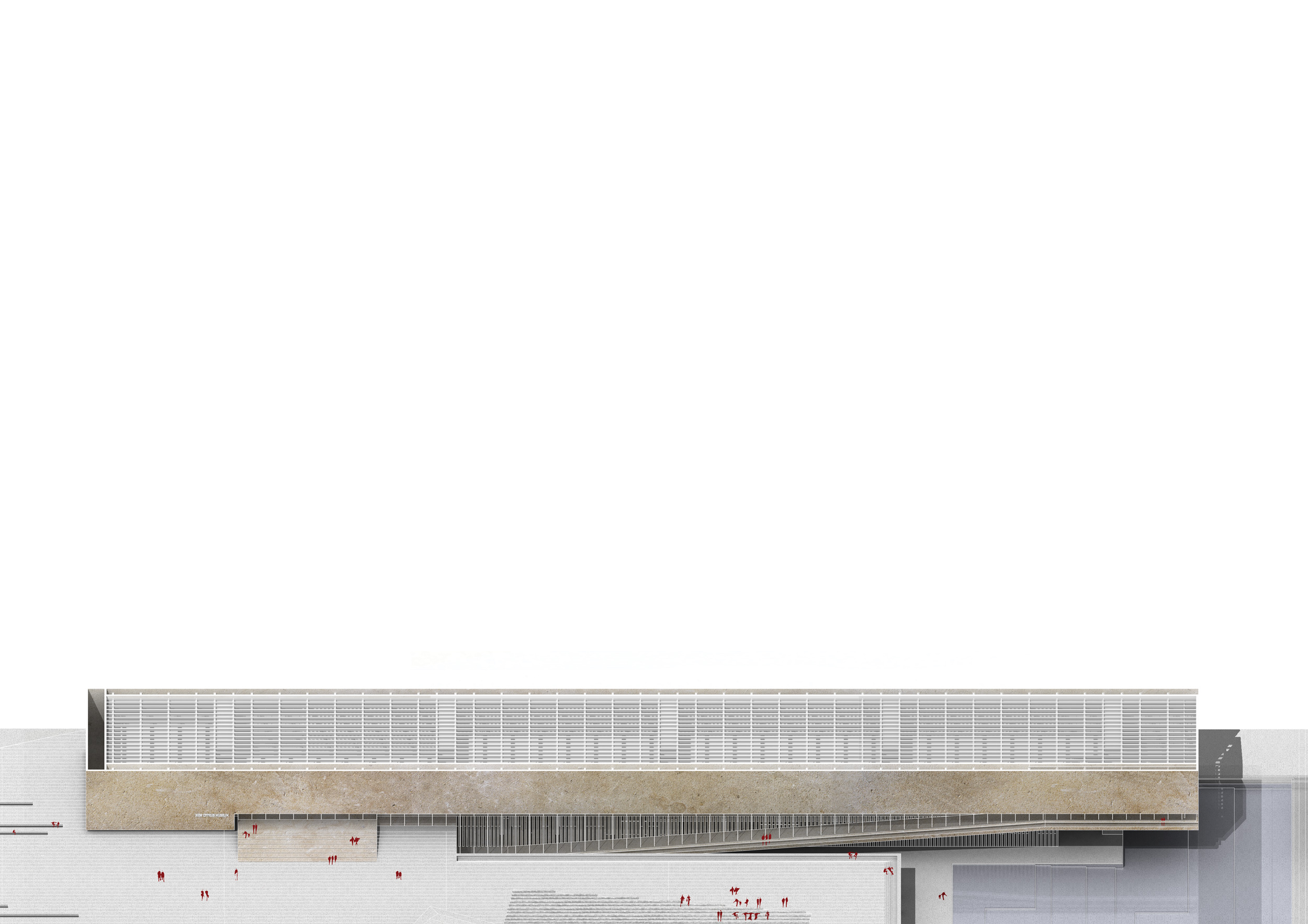 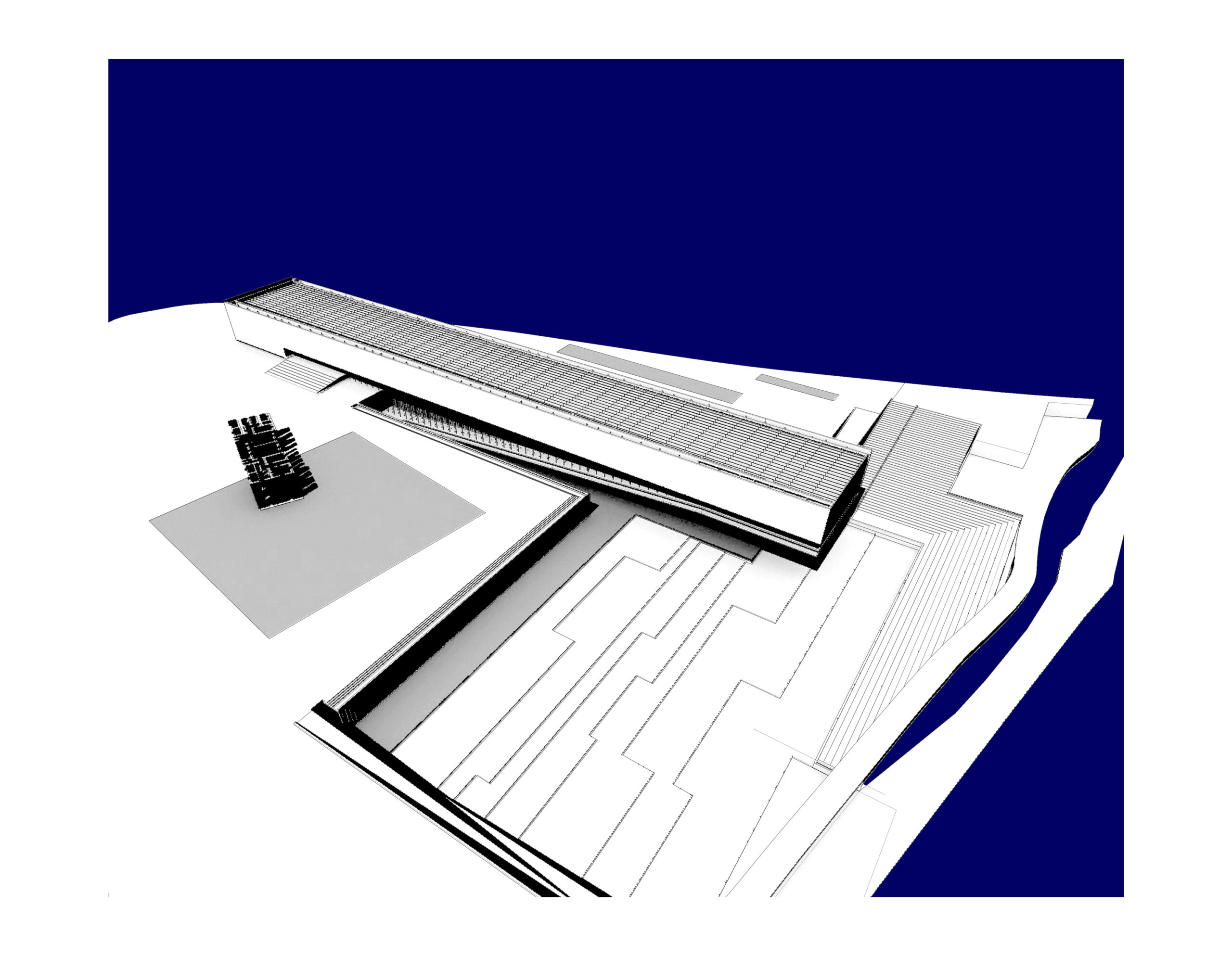 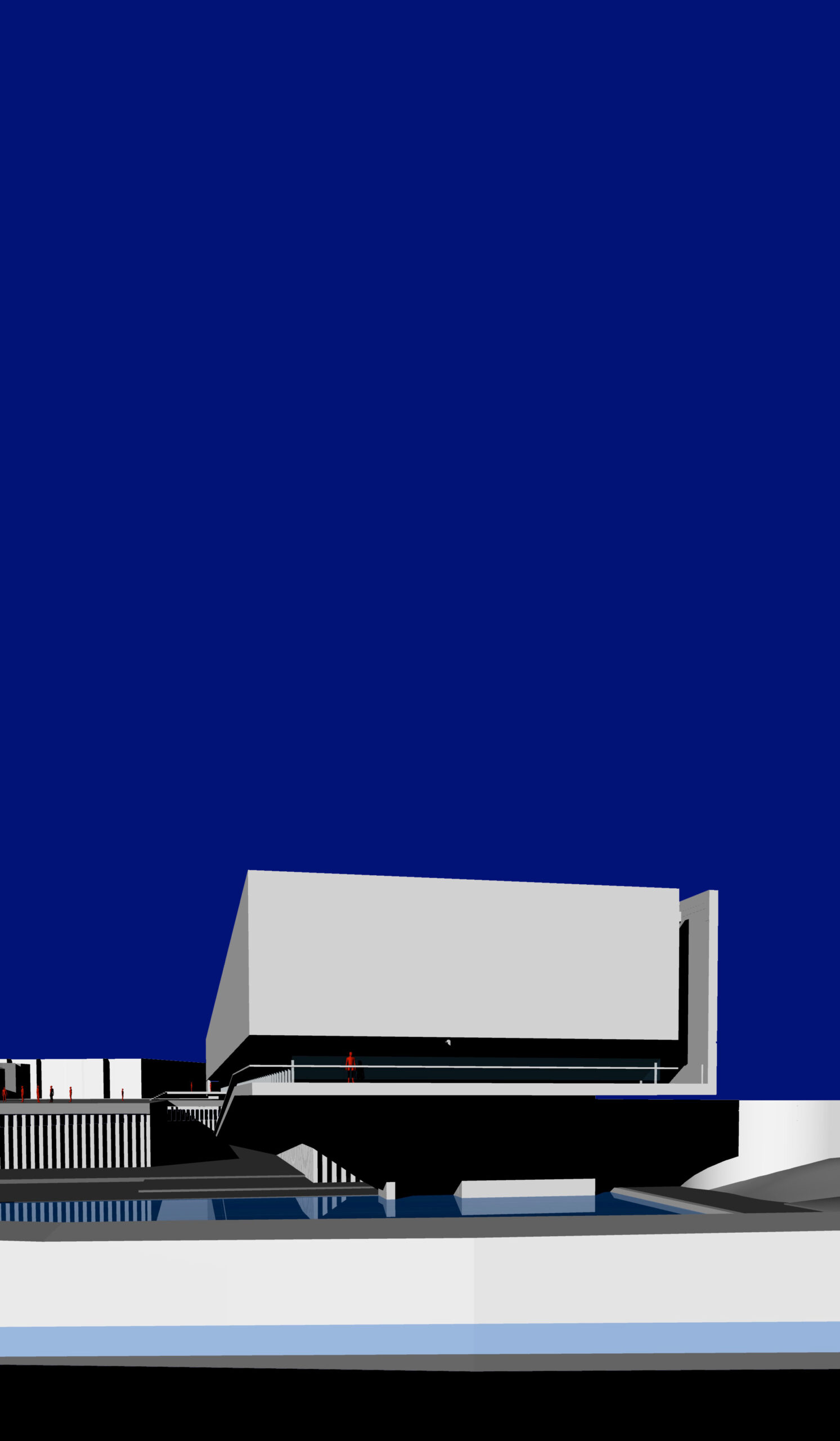 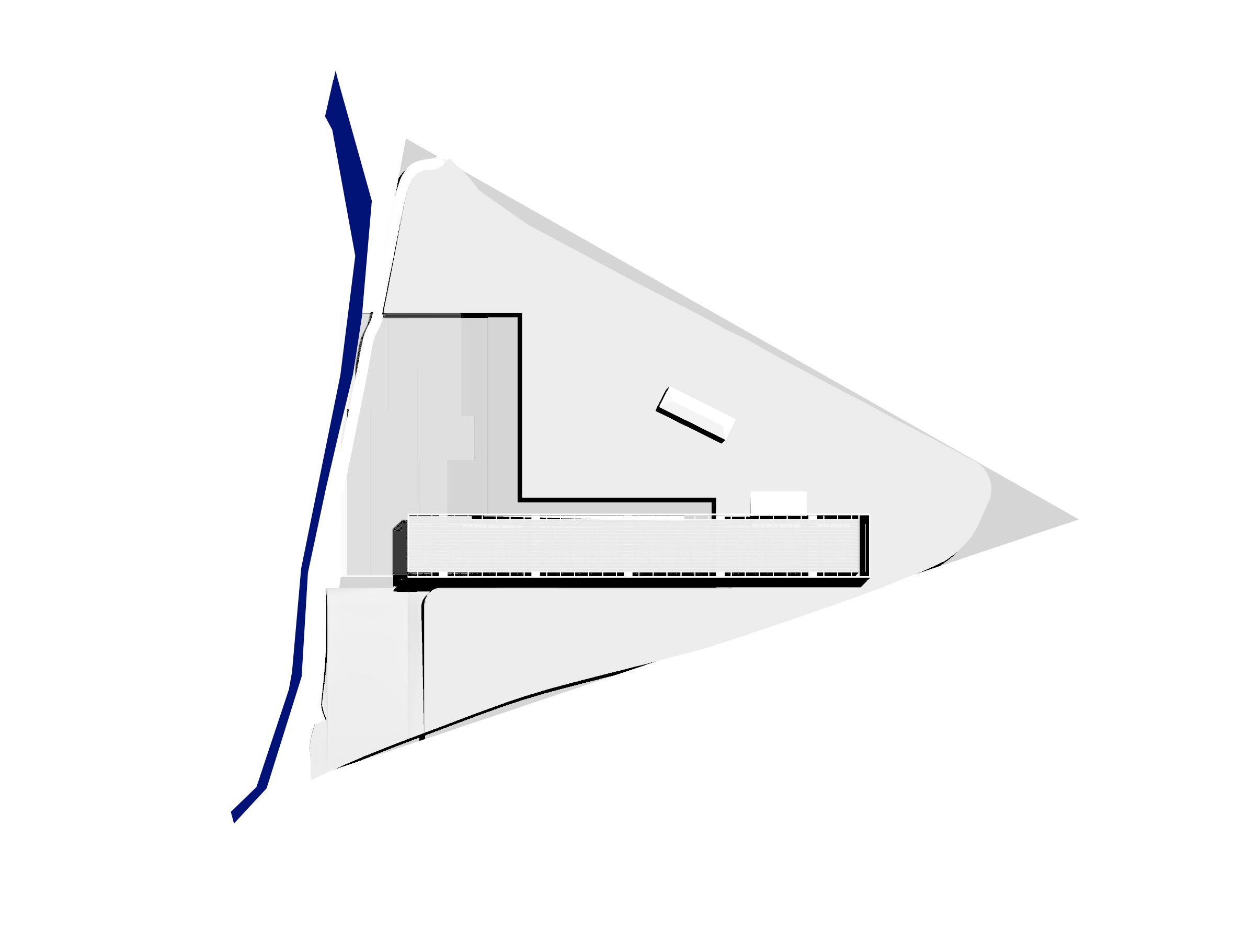 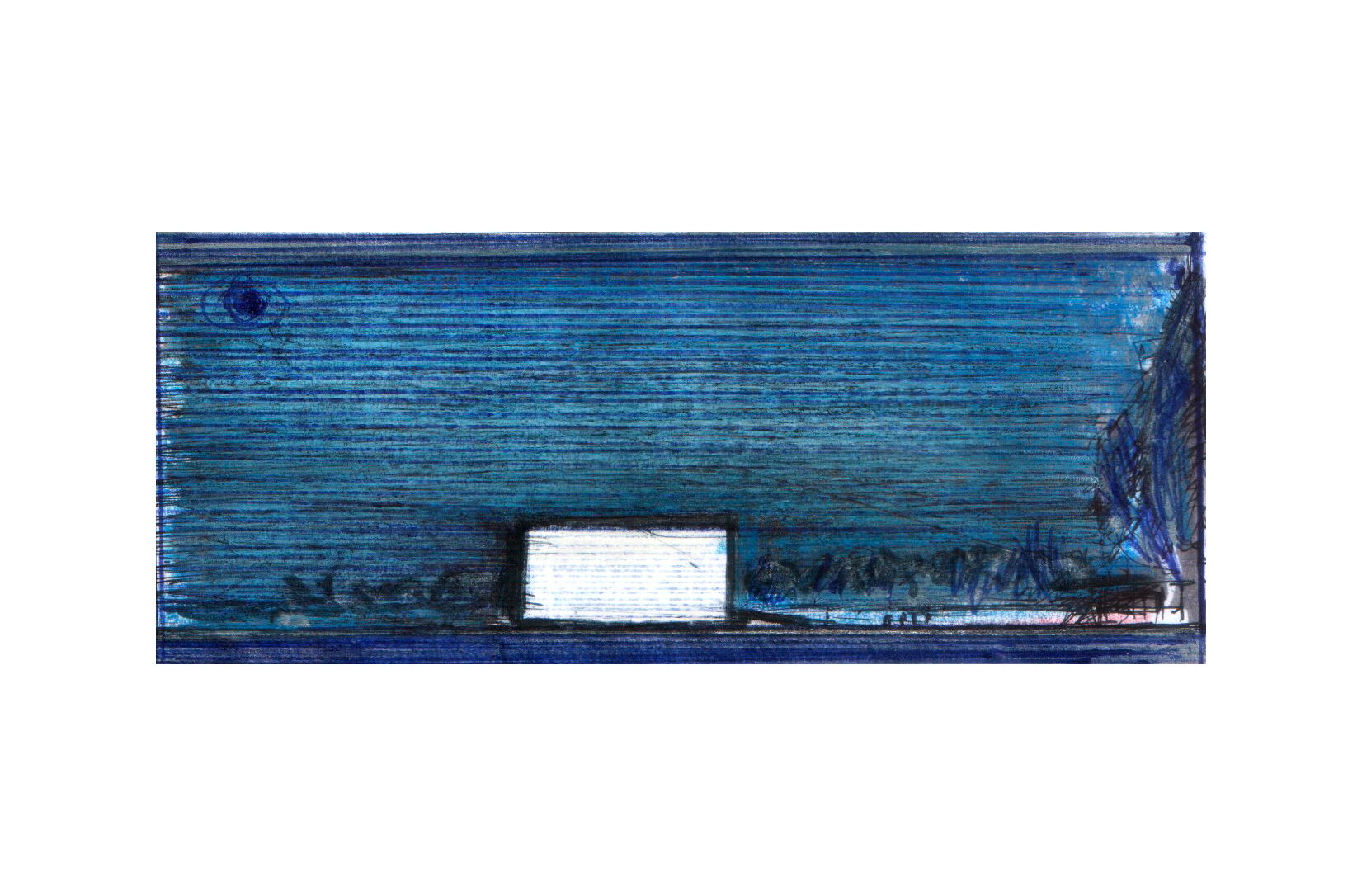 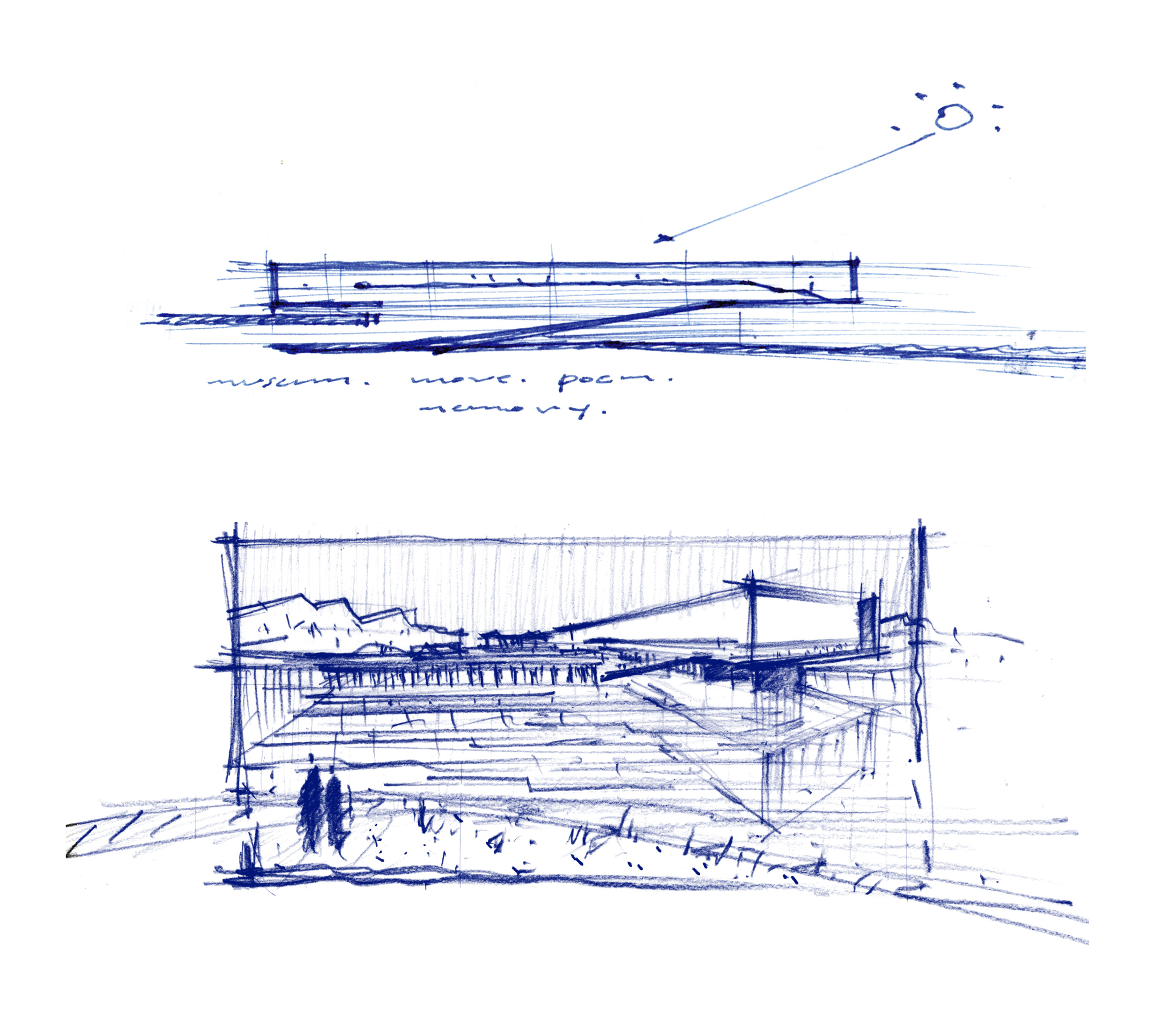 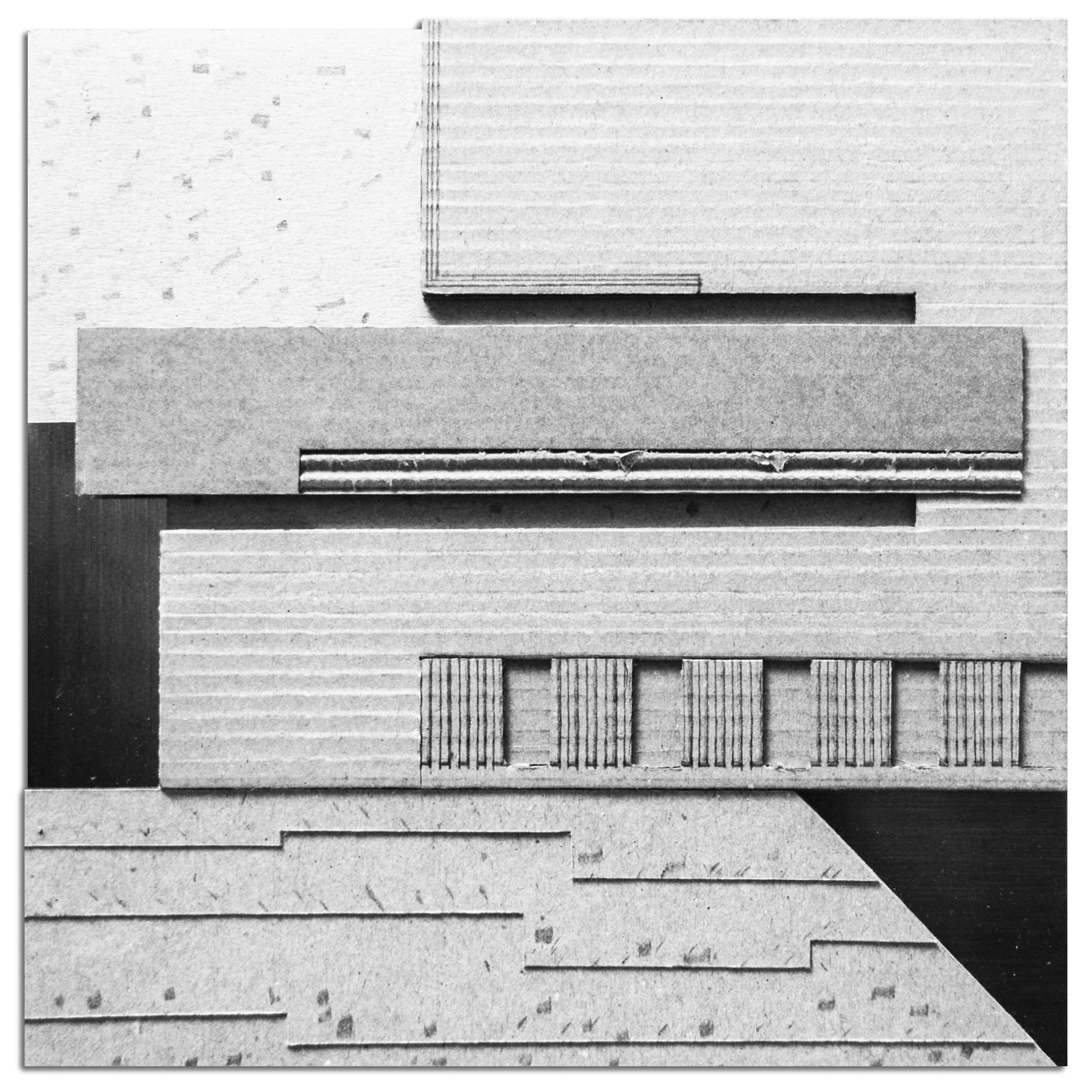 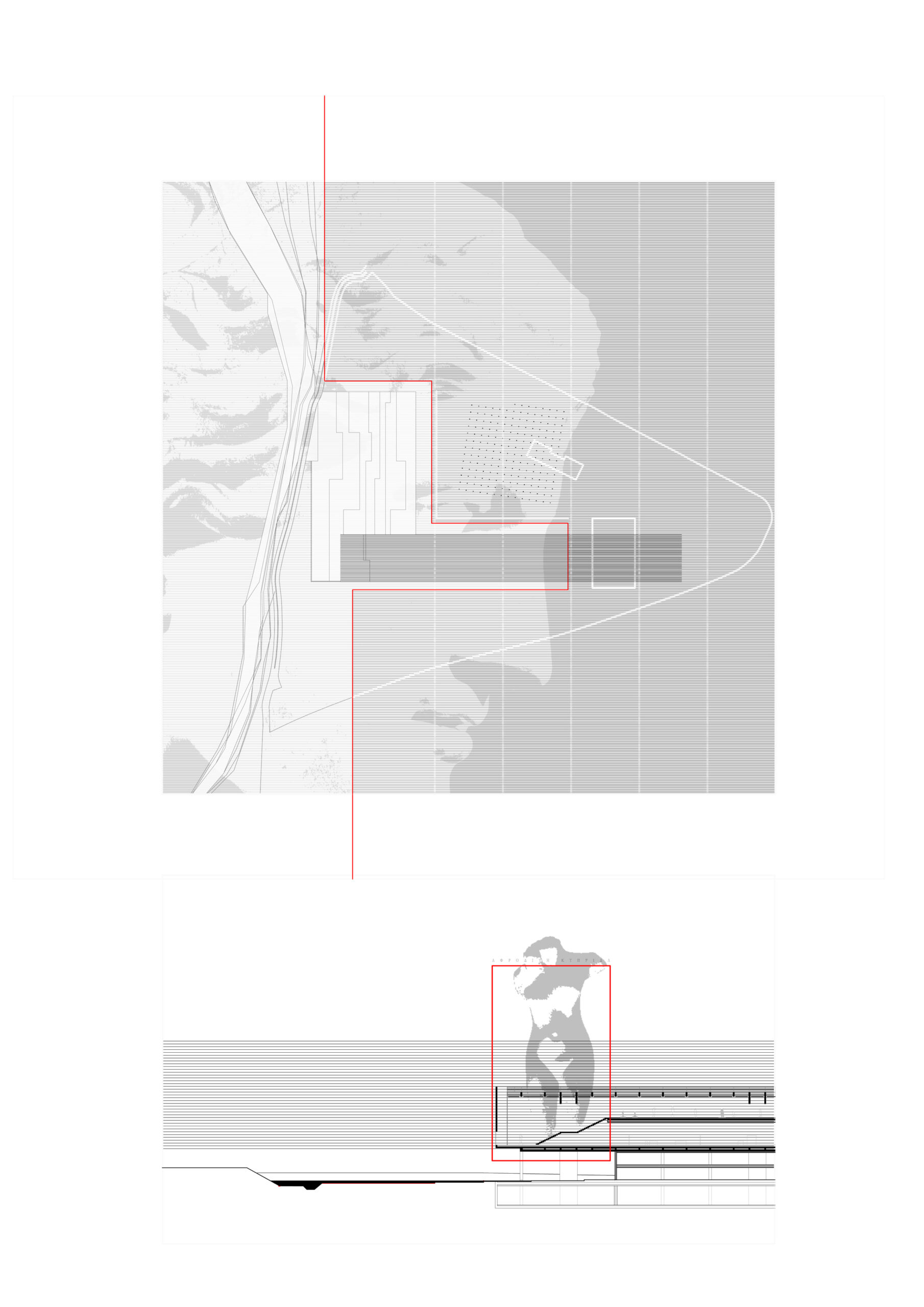 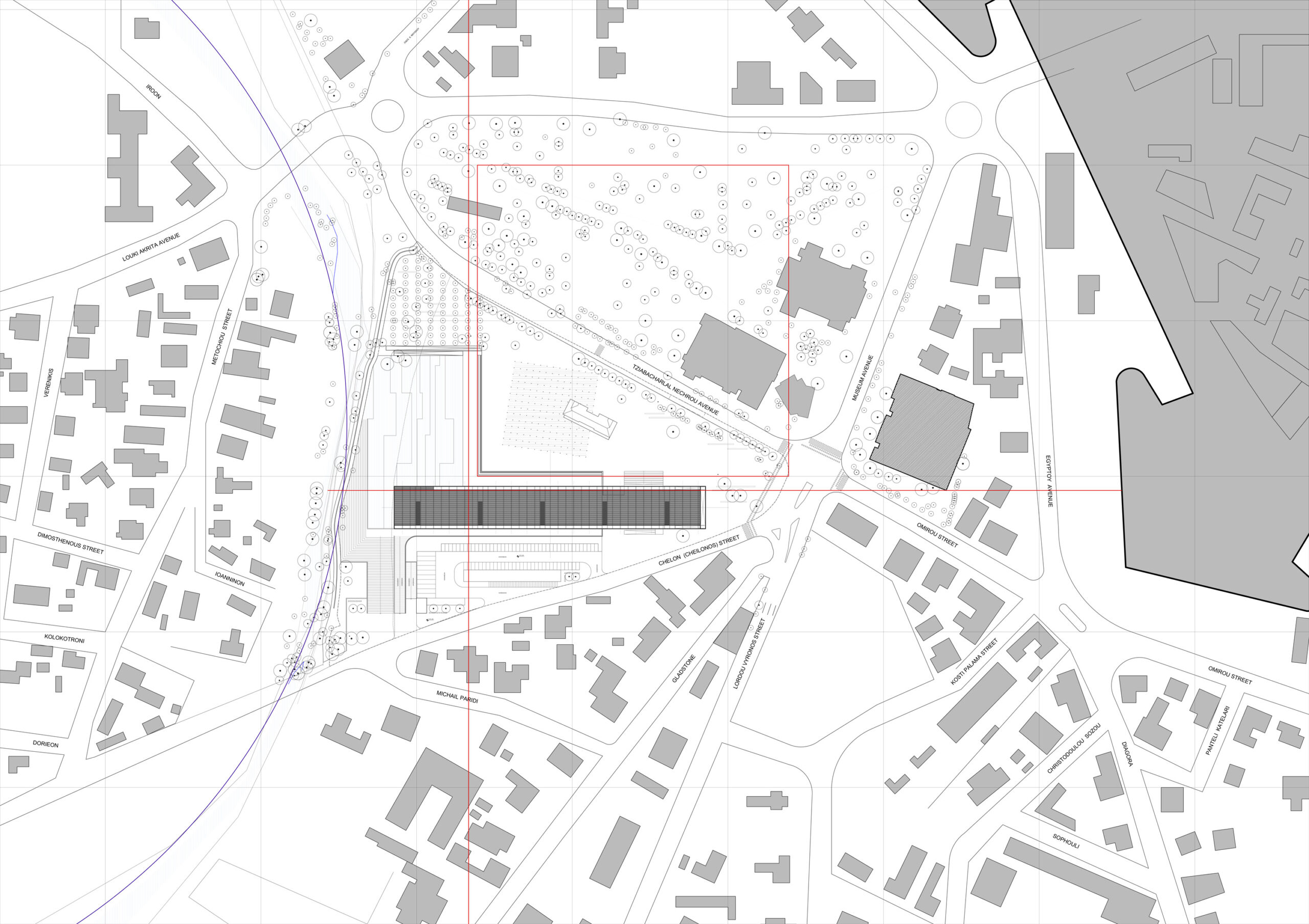 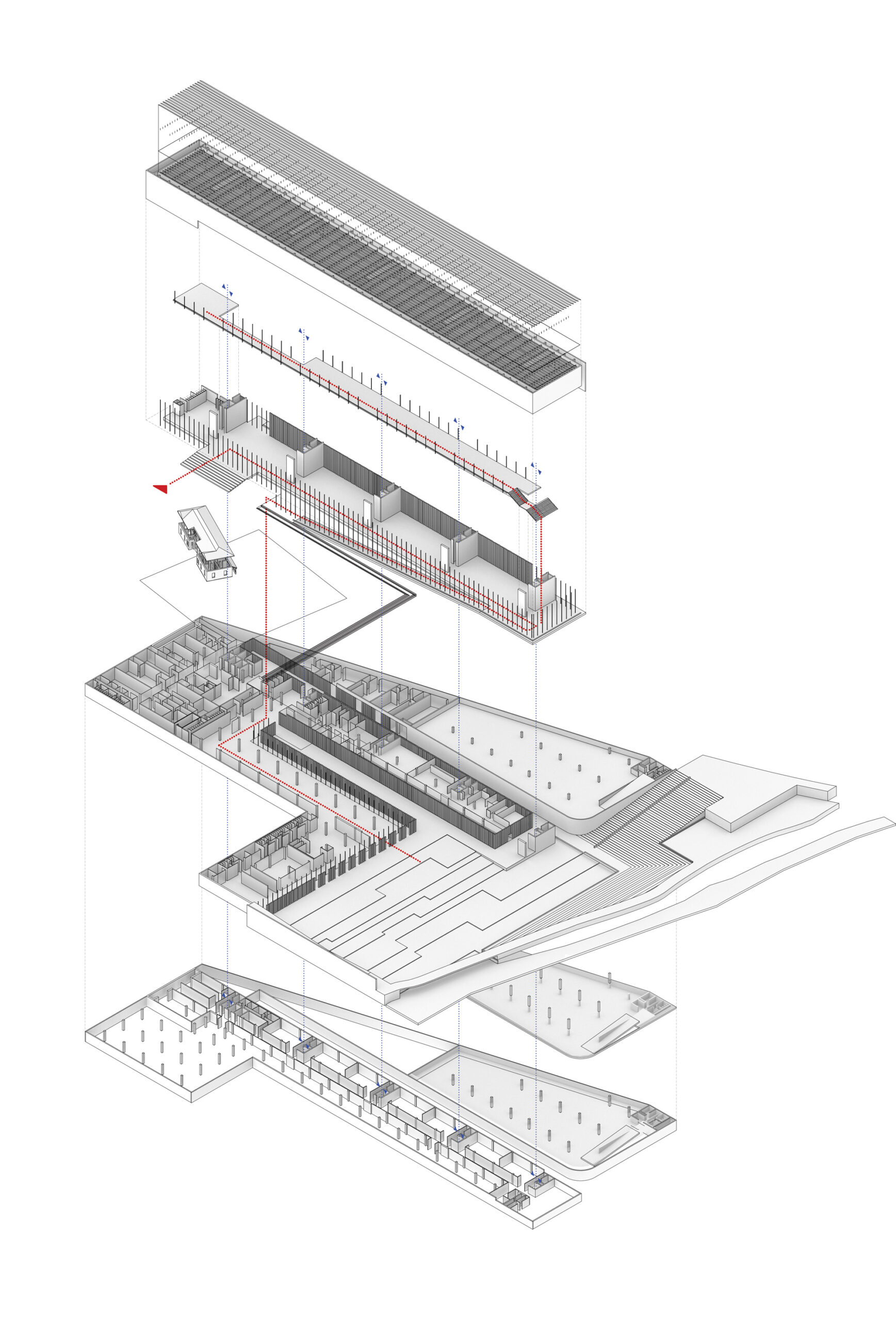 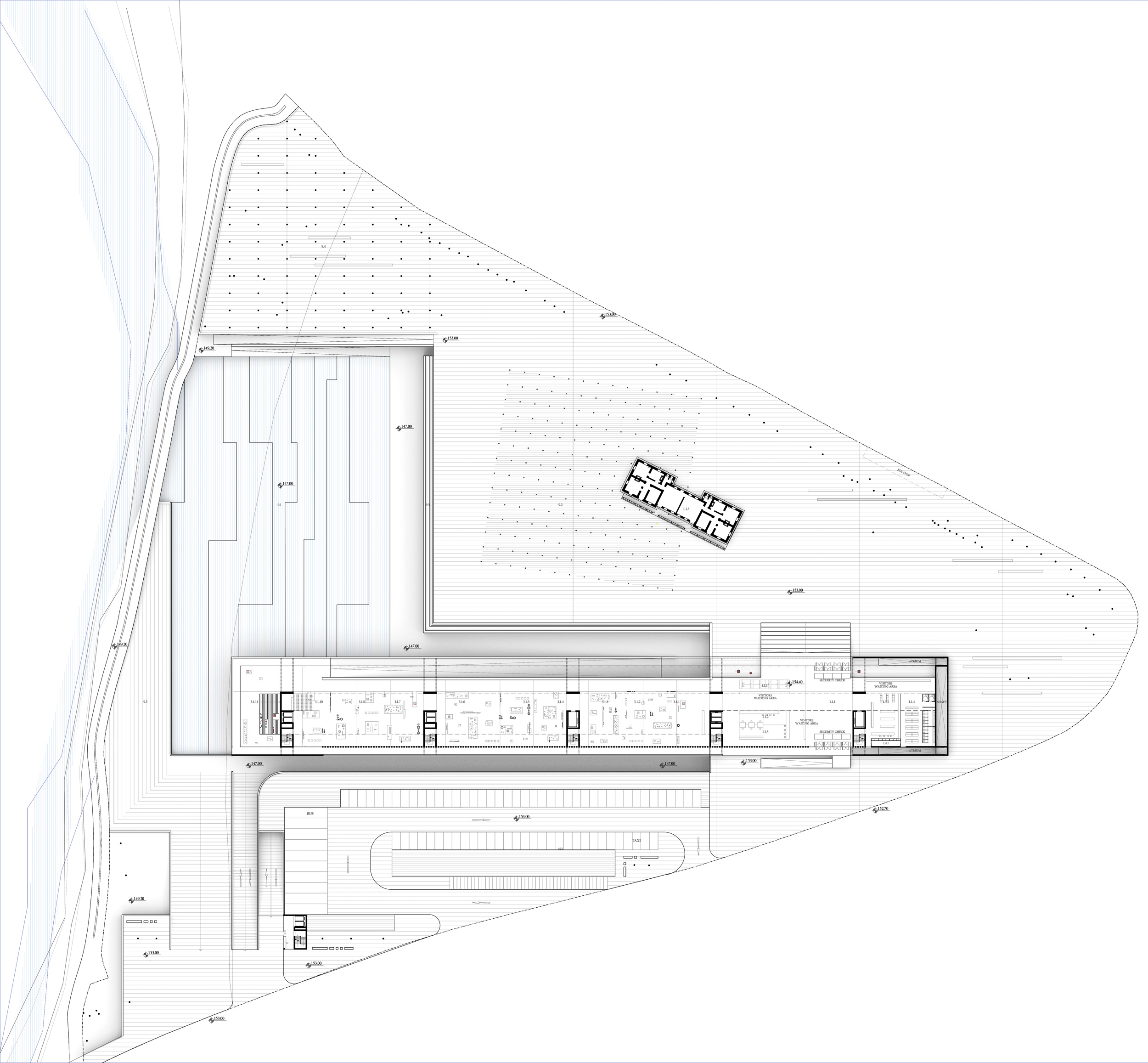 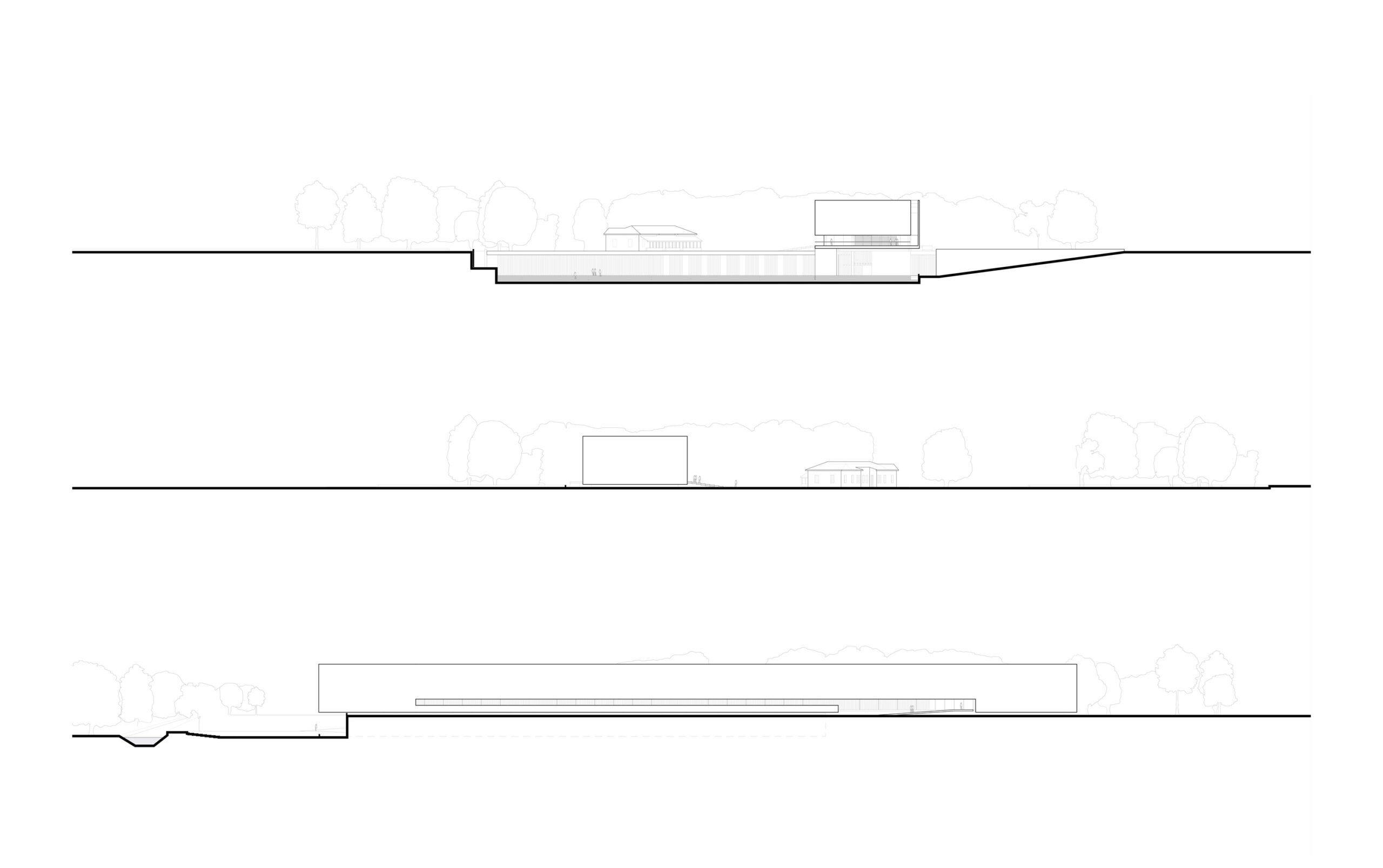 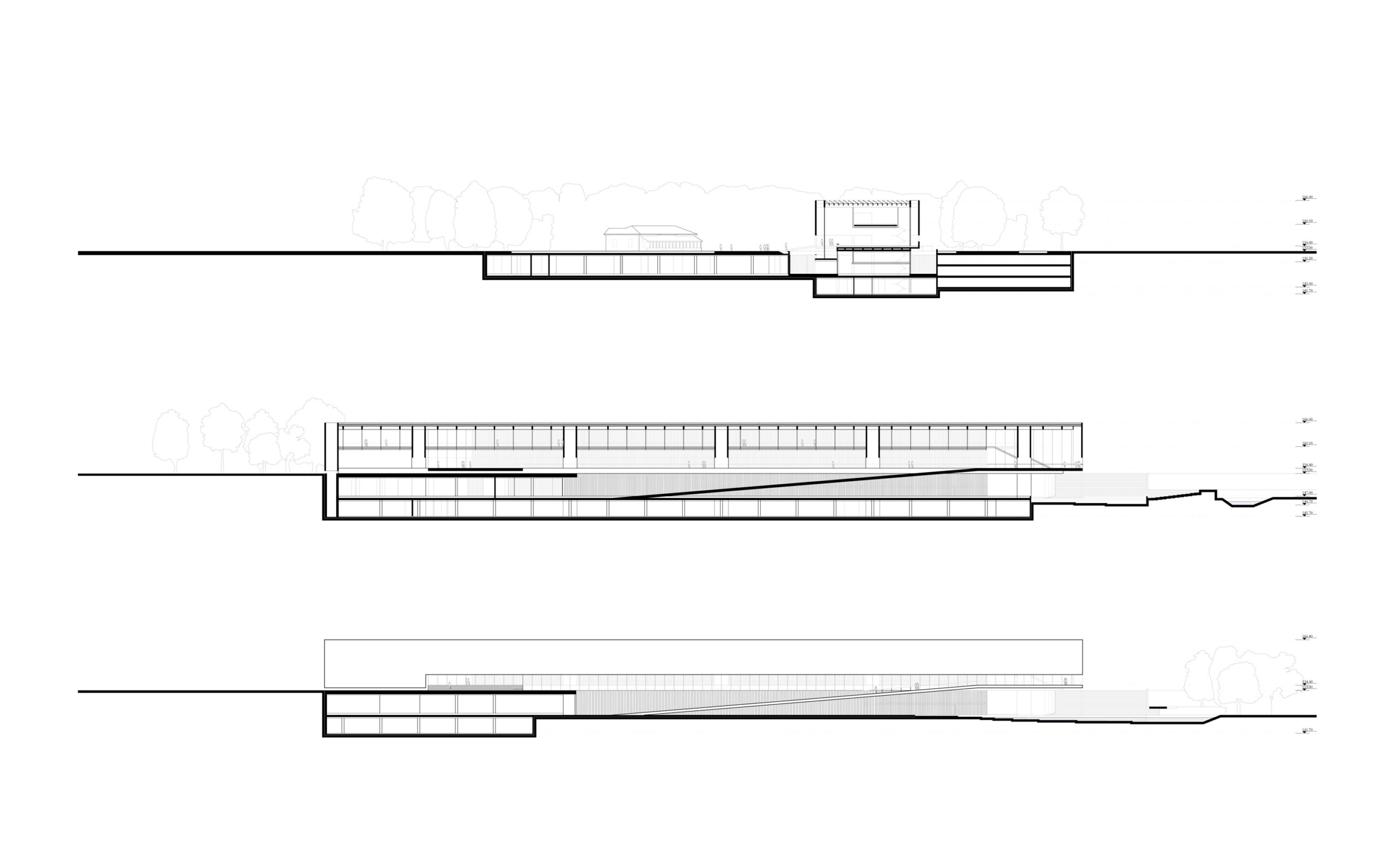 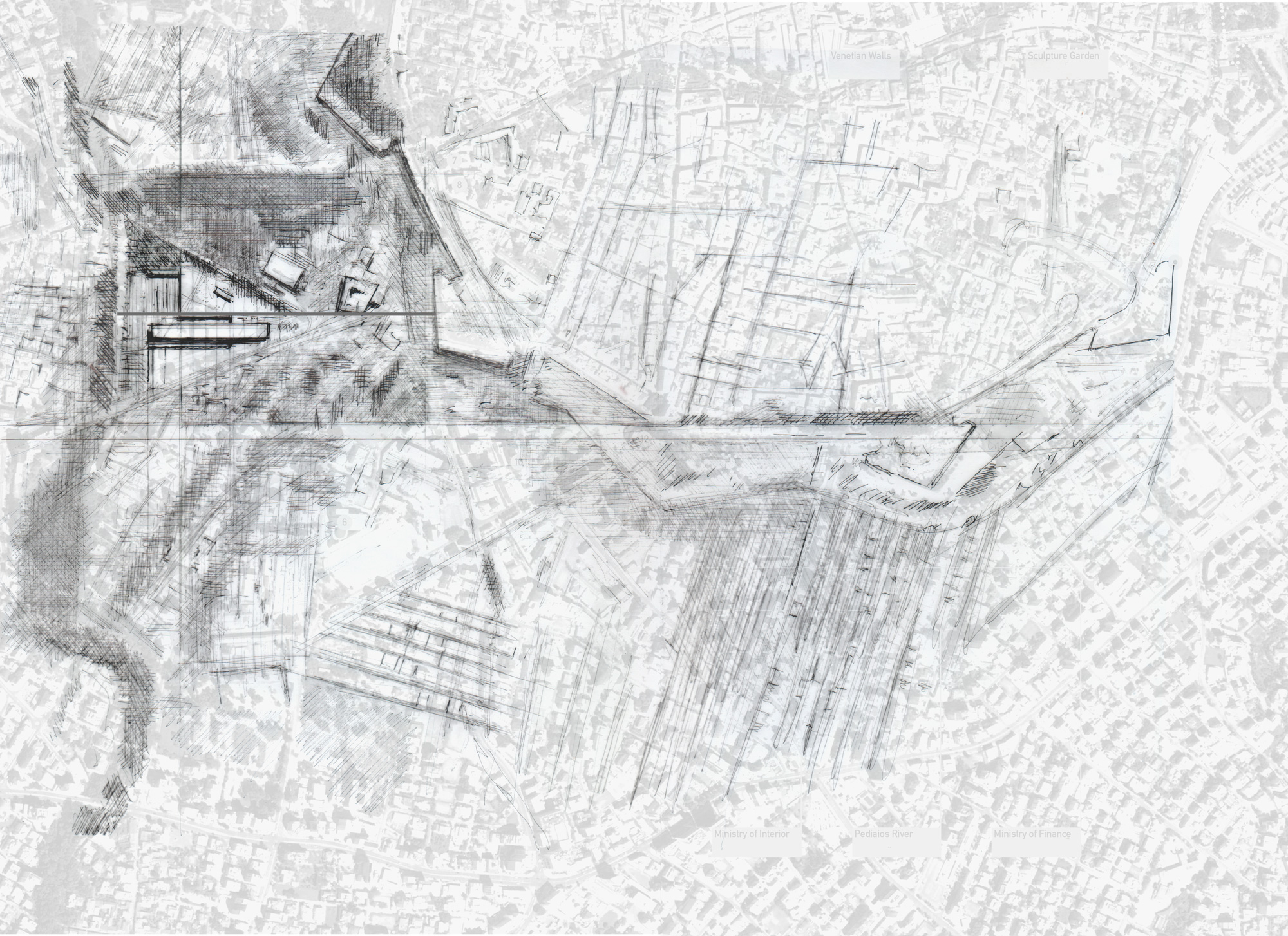 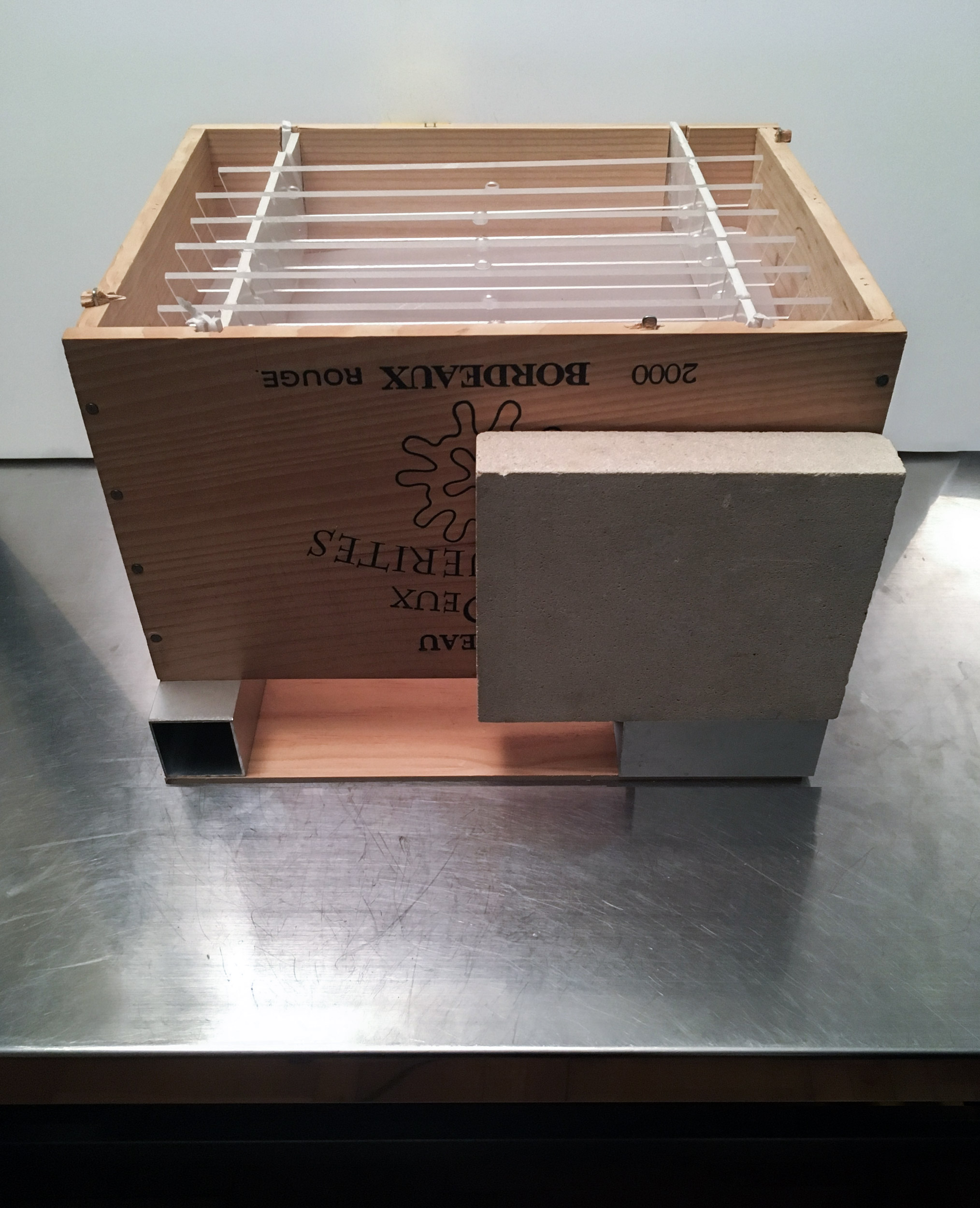 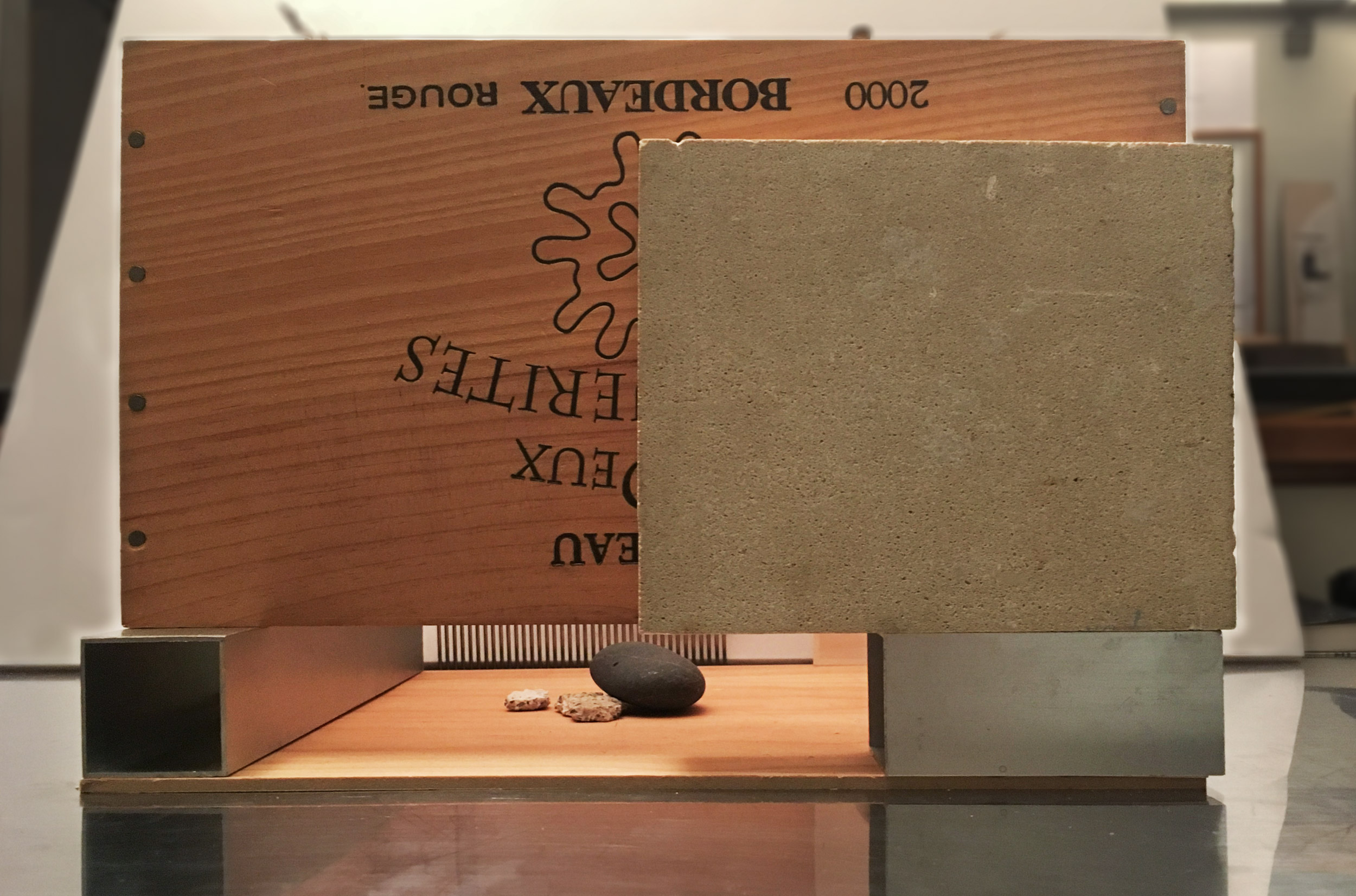 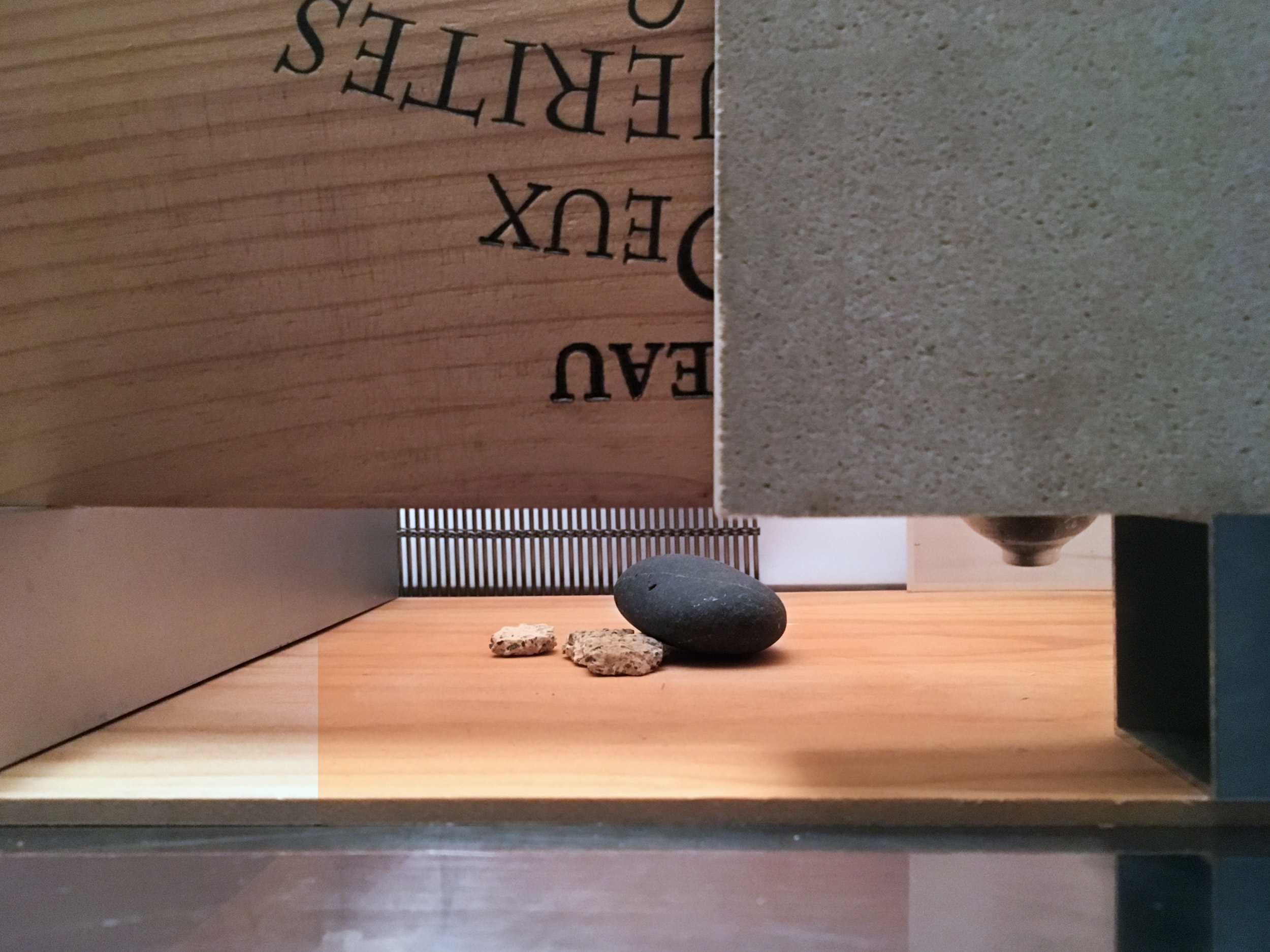 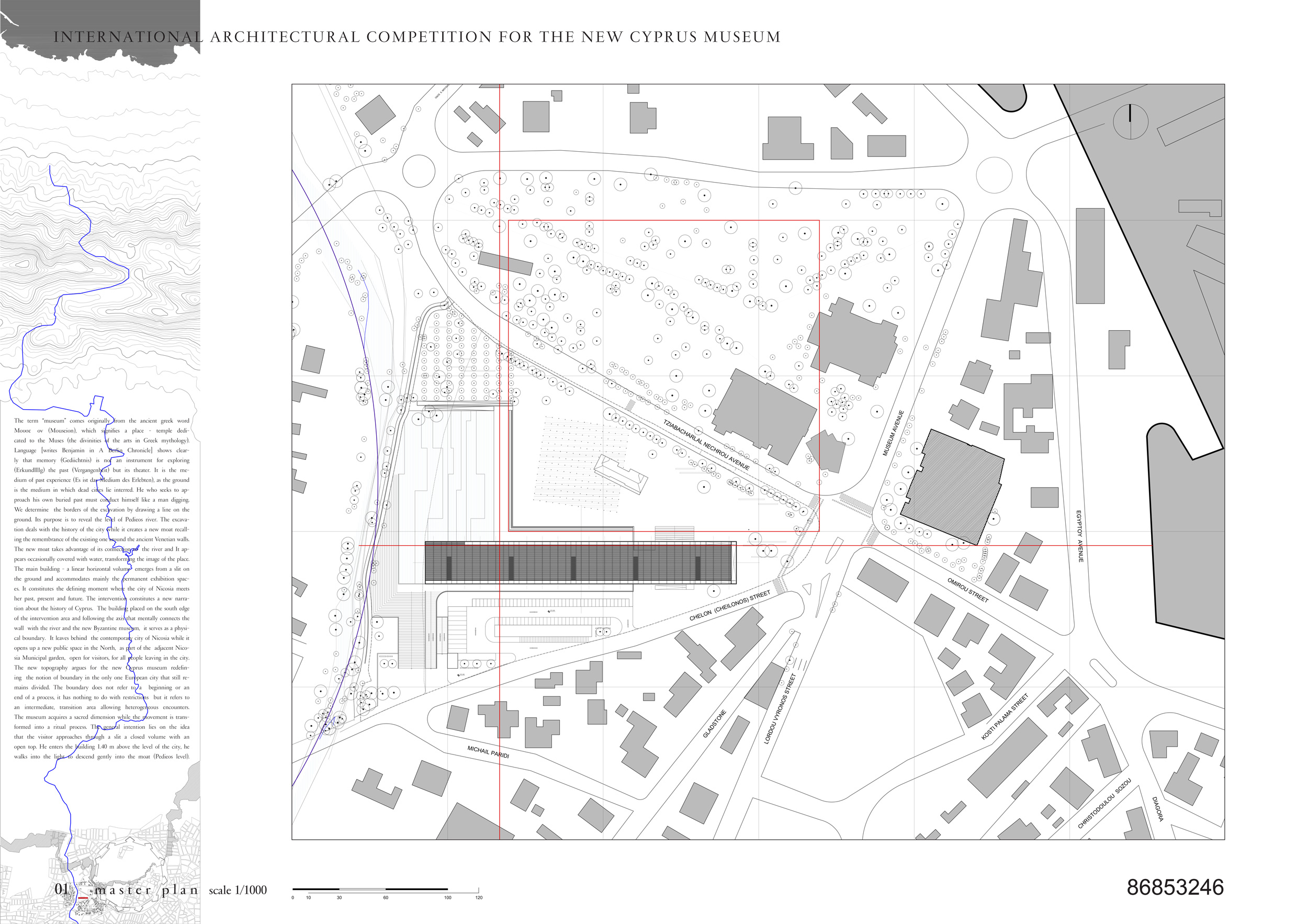 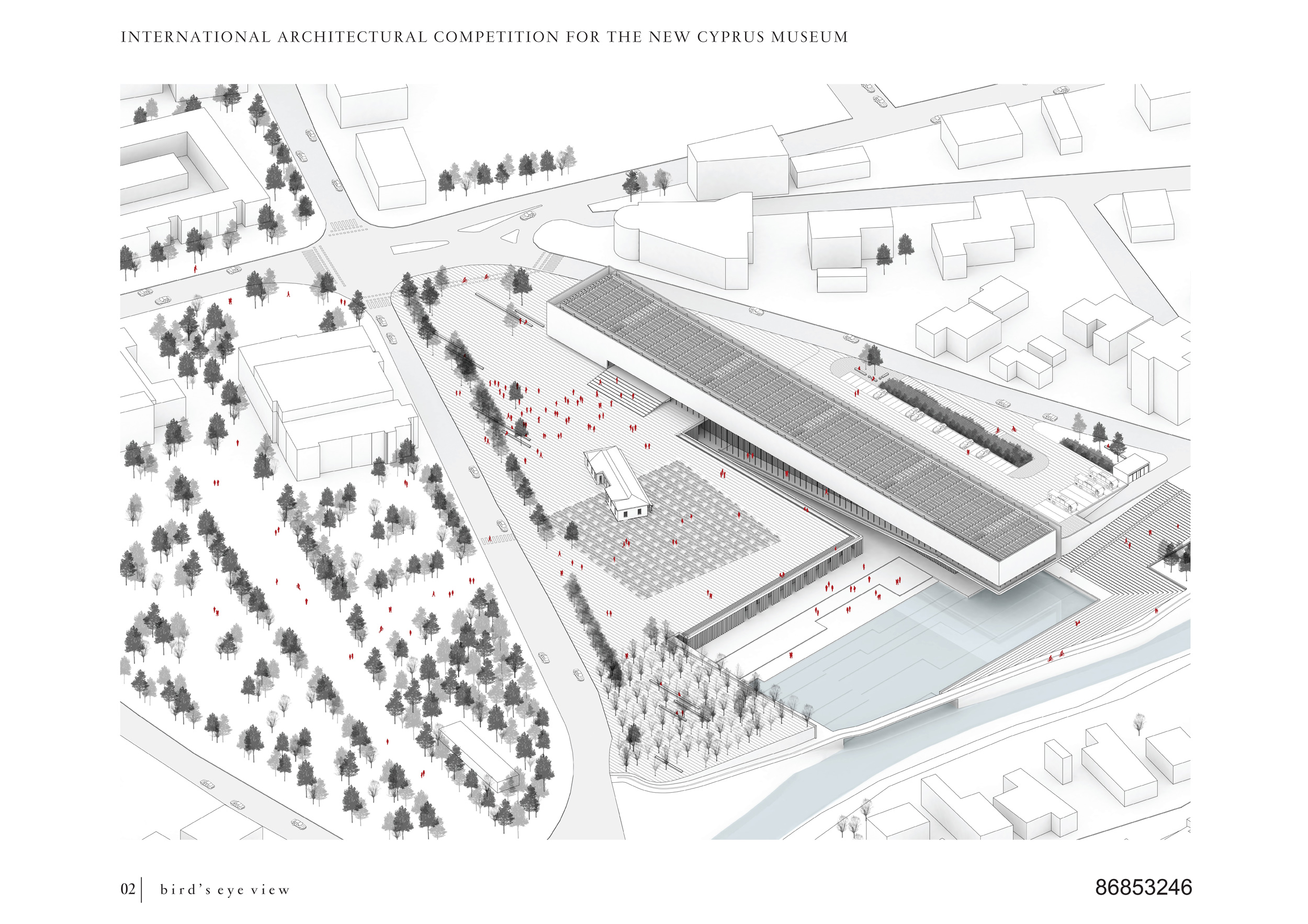 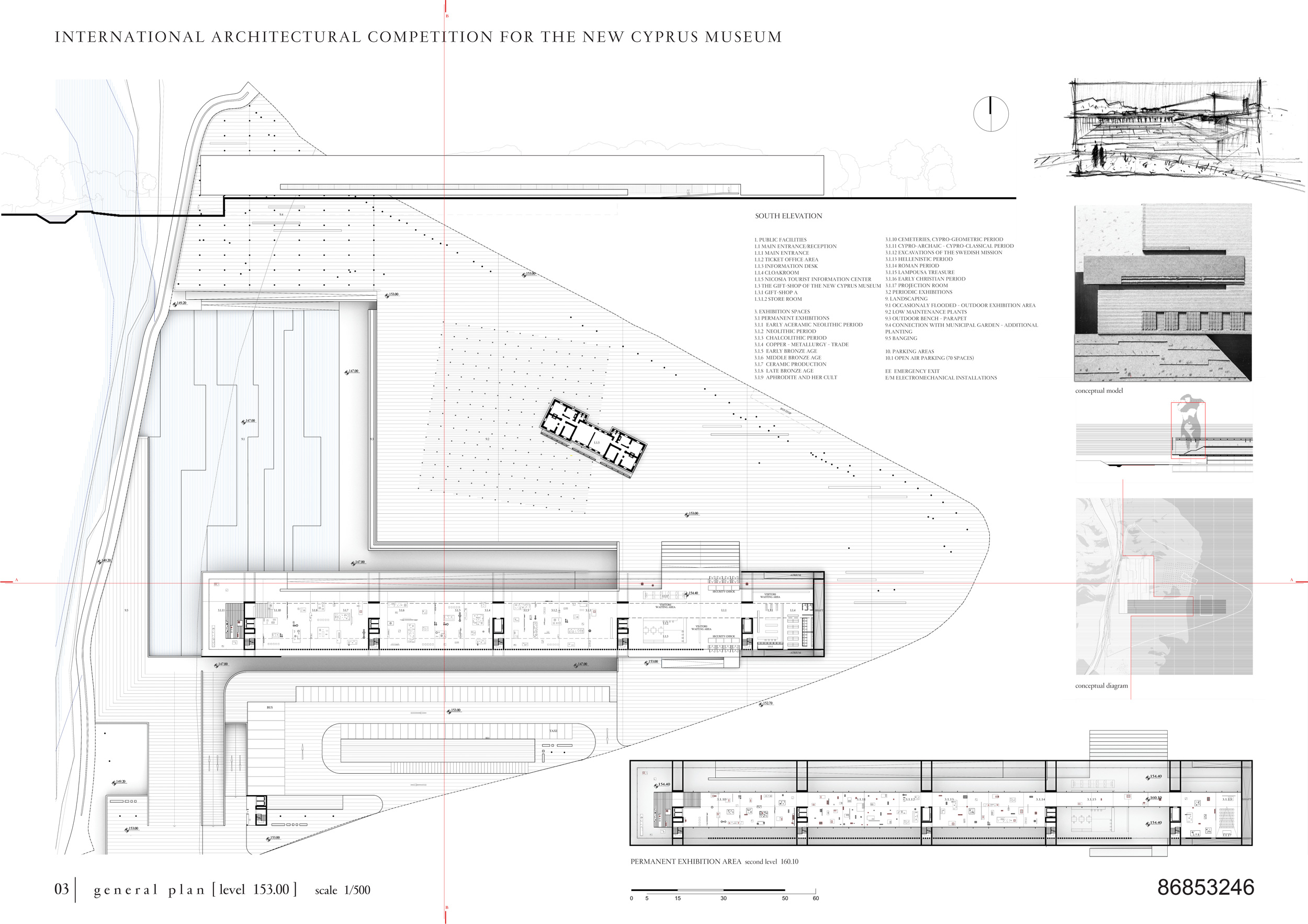 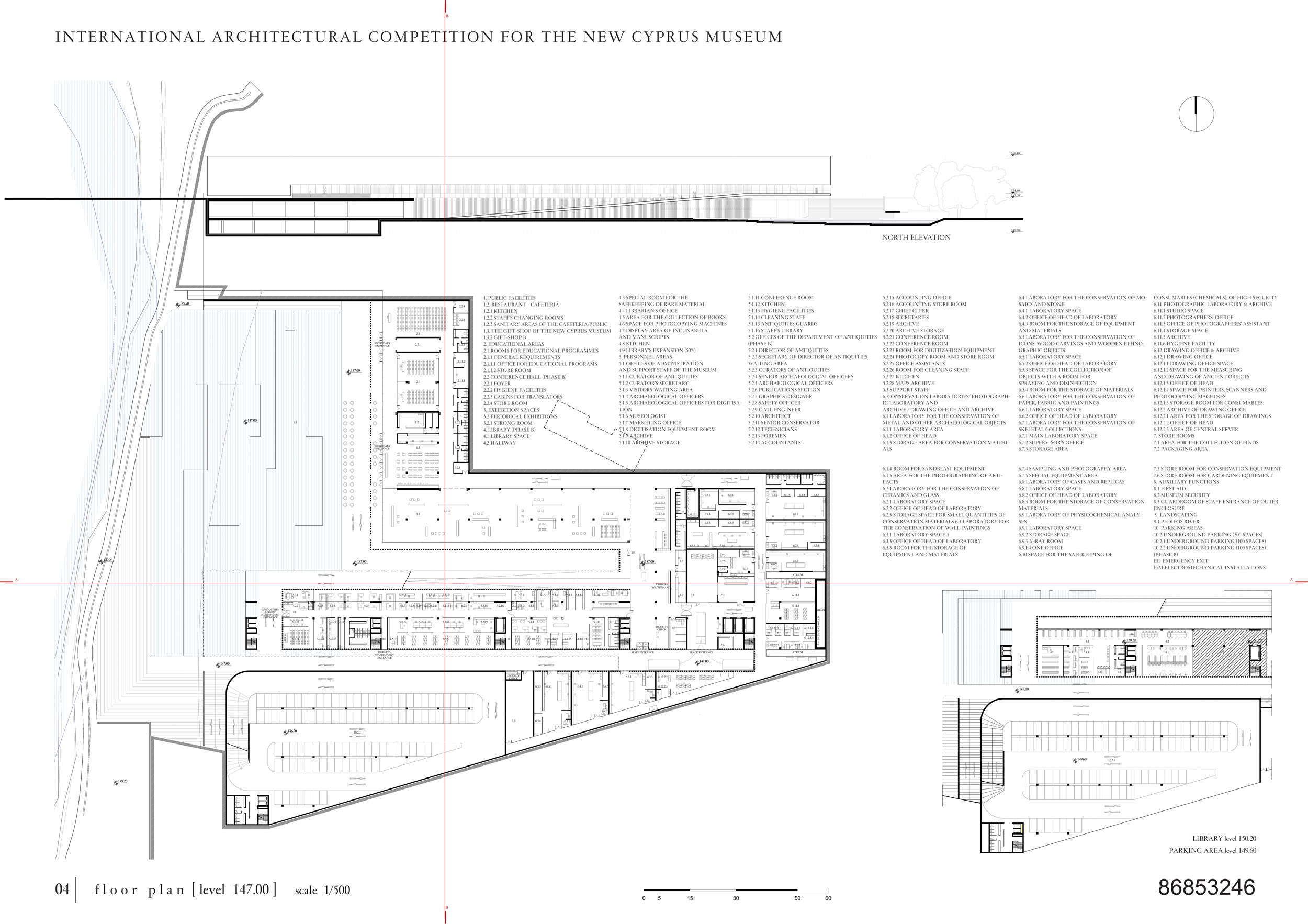 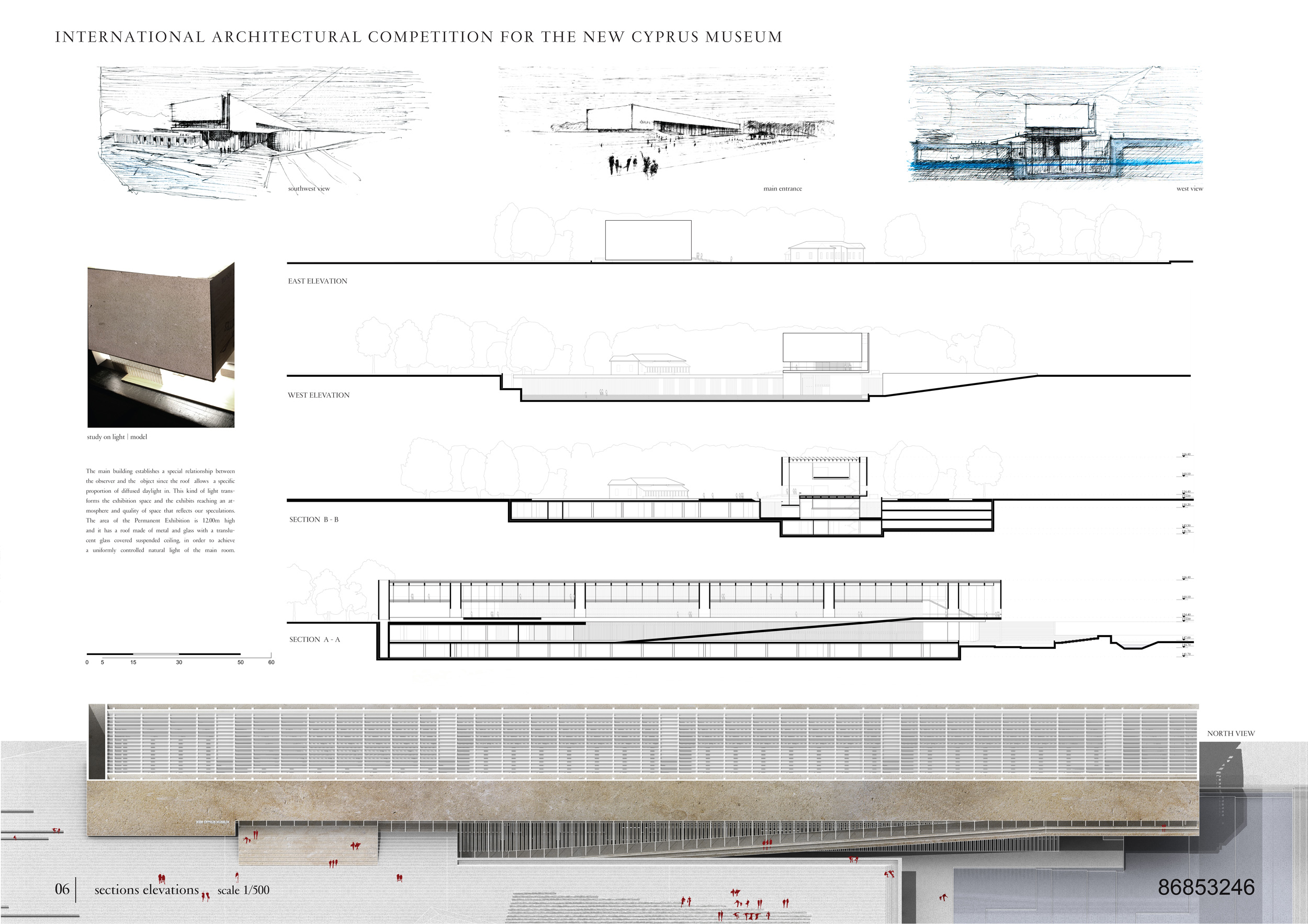 In memory of Thomas

The term “museum” comes originally from the ancient greek word Μουσεῖον (Mouseion), which signifies a place – temple dedicated to the Muses (the divinities of the arts in Greek mythology).
Language [writes Benjamin in A Berlin Chronicle] shows clearly that memory (Gediichtnis) is not an instrument for exploring (Erkundllllg) the past (Vergangenheit) but its theater. It is the medium of past experience (Es ist das Medium des Erlebten), as the ground is the medium in which dead cities lie interred. He who seeks to approach his own buried past must conduct himself like a man digging.

We determine the borders of the excavation by drawing a line on the ground. Its purpose is to reveal the level of Pedieos river. The excavation deals with the history of the city while it creates a new moat recalling the remembrance of the existing one around the ancient Venetian walls. The new moat takes advantage of its connection to the river and It appears occasionally covered with water, transforming the image of the place.

The main building – a linear horizontal volume emerges from a slit on the ground and accommodates mainly the permanent exhibition spaces. It constitutes the defining moment where the city of Nicosia meets her past, present and future. The intervention constitutes a new narration about the history of Cyprus. The building placed on the south edge of the intervention area and following the axis that mentally connects the wall with the river and the new Byzantine museum, it serves as a physical boundary. It leaves behind the contemporary city of Nicosia while it opens up a new public space in the North, as part of the adjacent Nicosia Municipal garden, open for visitors, for all people leaving in the city.

The new topography argues for the new Cyprus museum redefining the notion of boundary in the only one European city that still remains divided. The boundary does not refer to a beginning or an end of a process, it has nothing to do with restrictions but it refers to an intermediate, transition area allowing heterogeneous encounters.

The museum acquires a sacred dimension while the movement is transformed into a ritual process. The general intention lies on the idea that the visitor approaches through a slit a closed volume with an open top. He enters the building 1.40 m above the level of the city, he walks into the light to descend gently into the moat (Pedieos level).

Shortlisted from 129 international submissions, for the final round of the 17 preselected projects