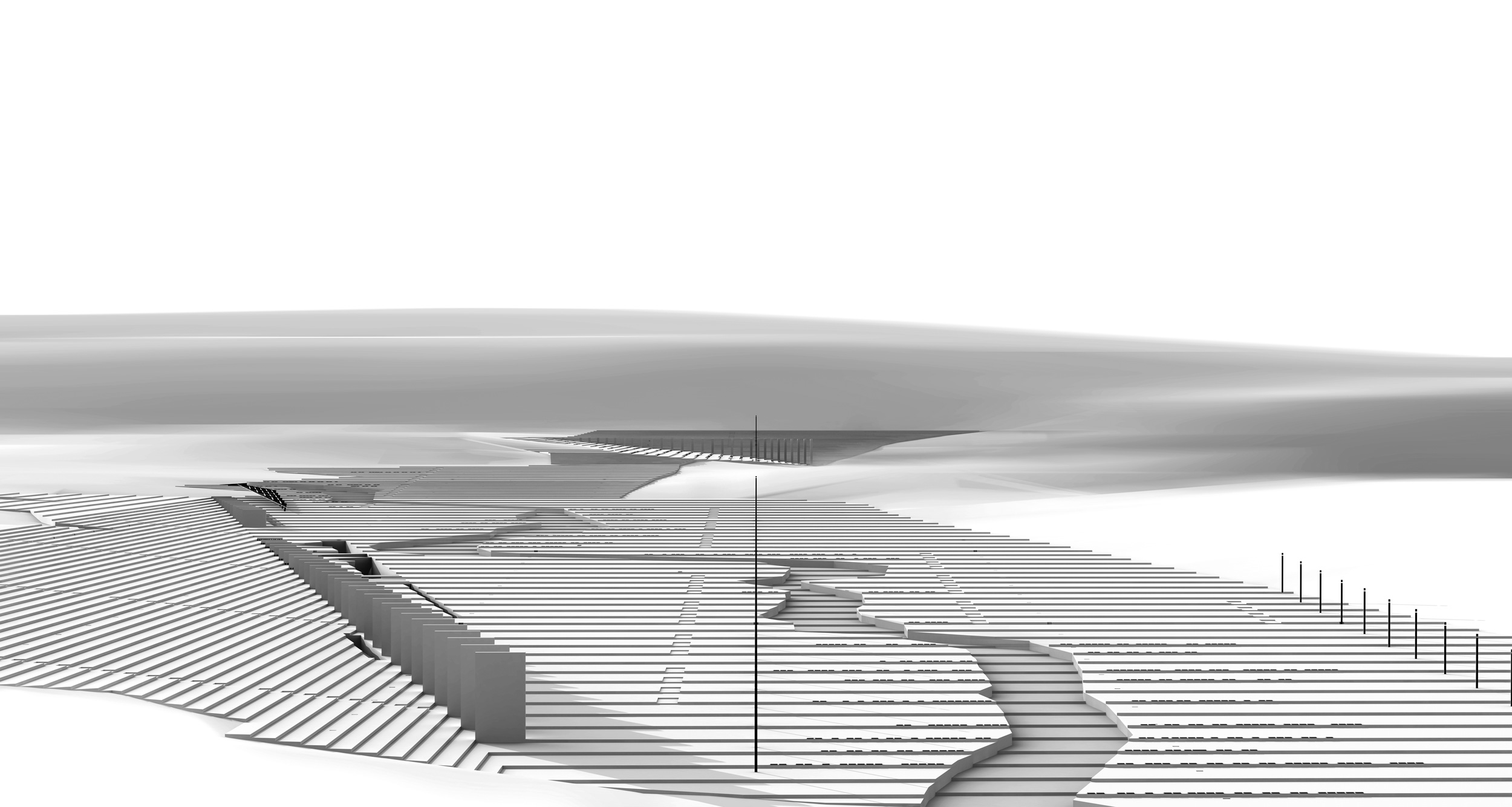 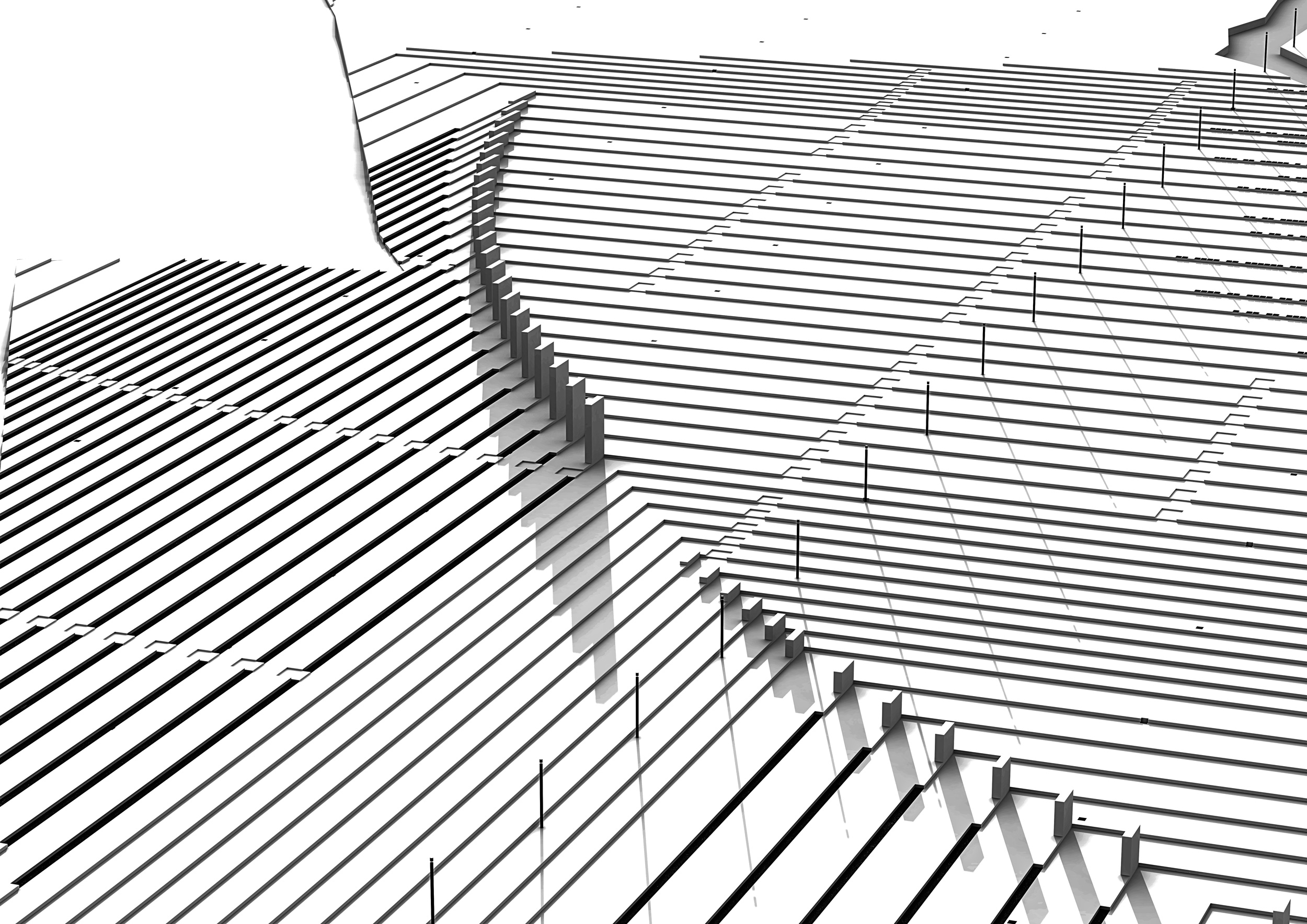 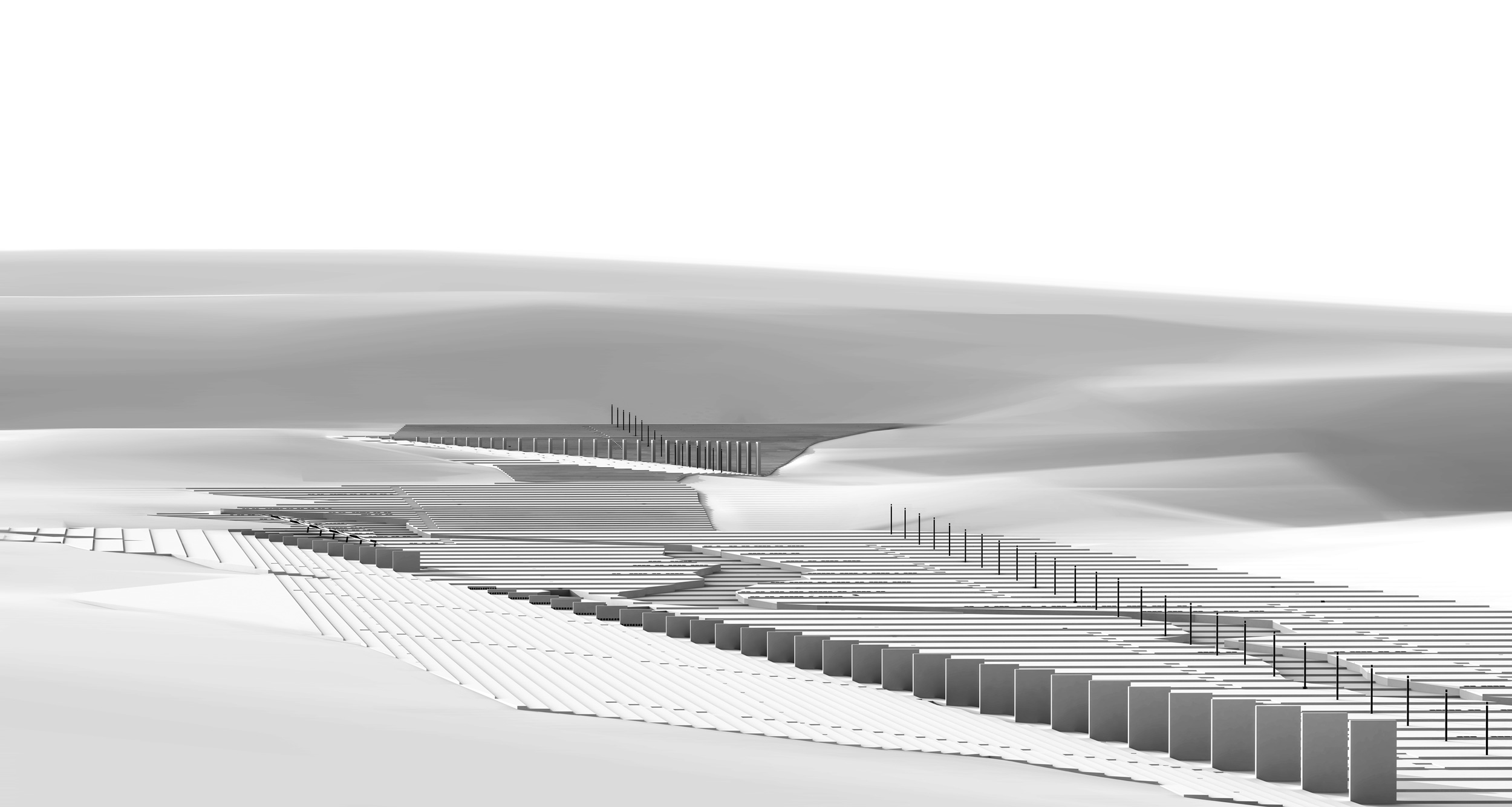 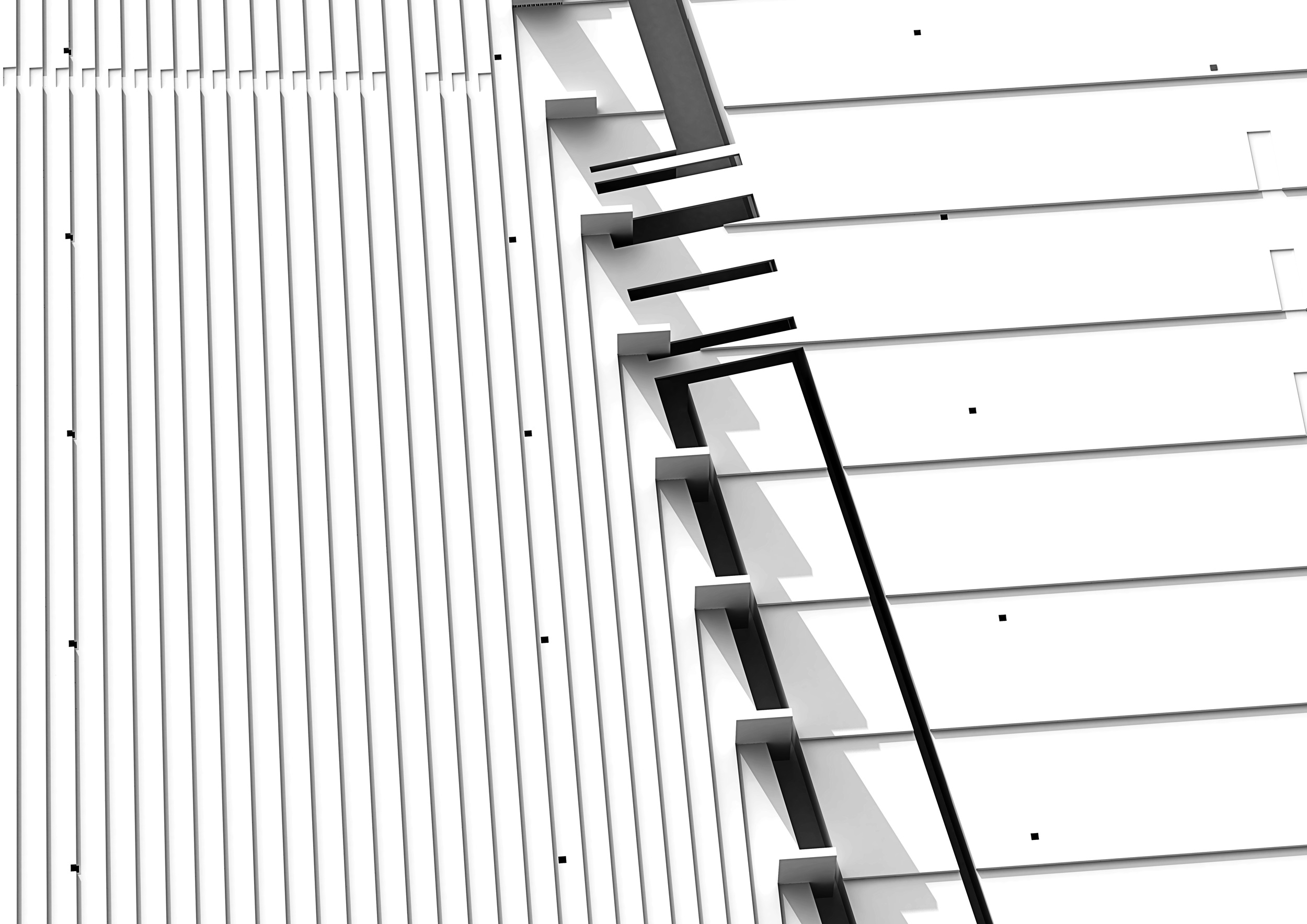 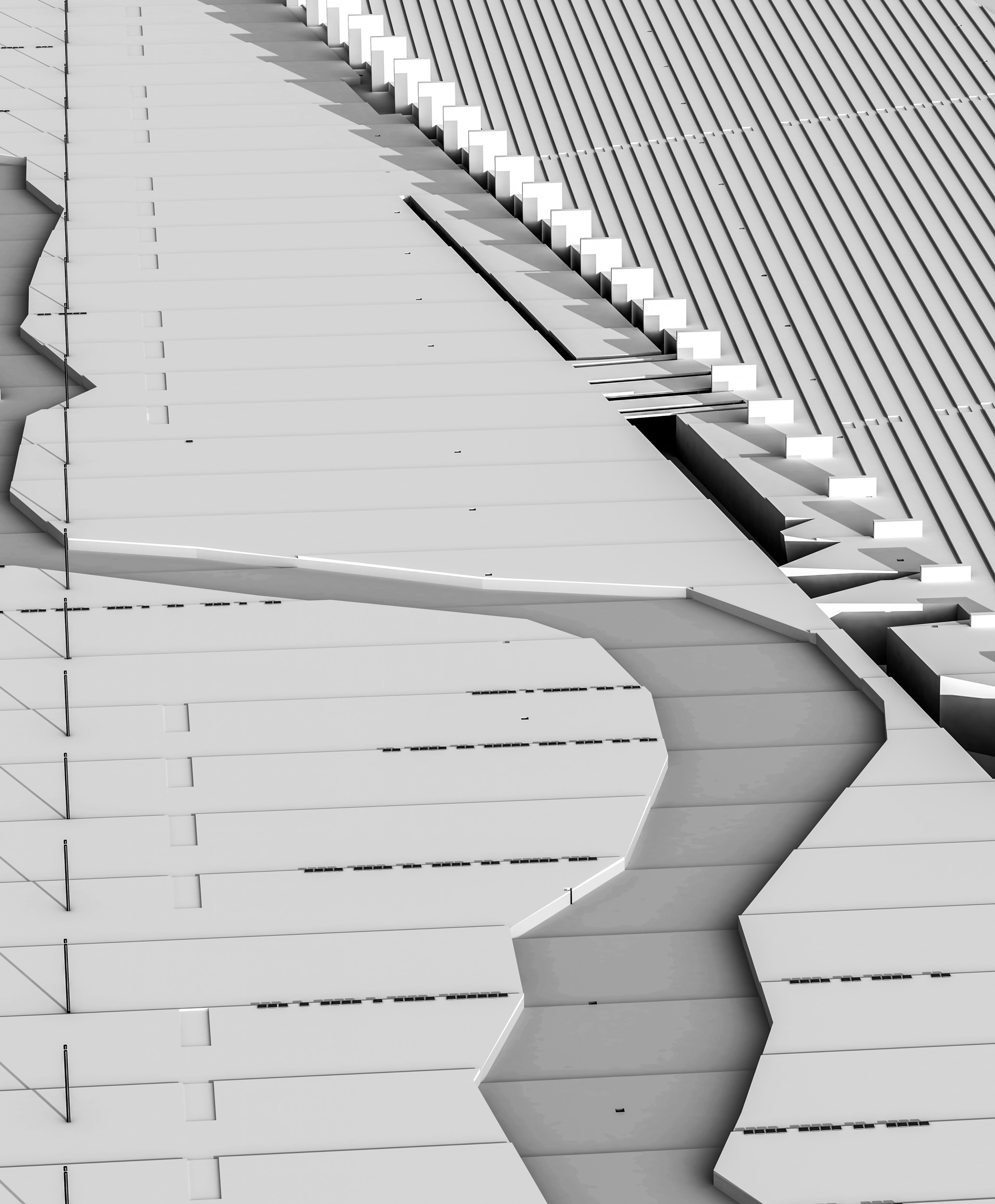 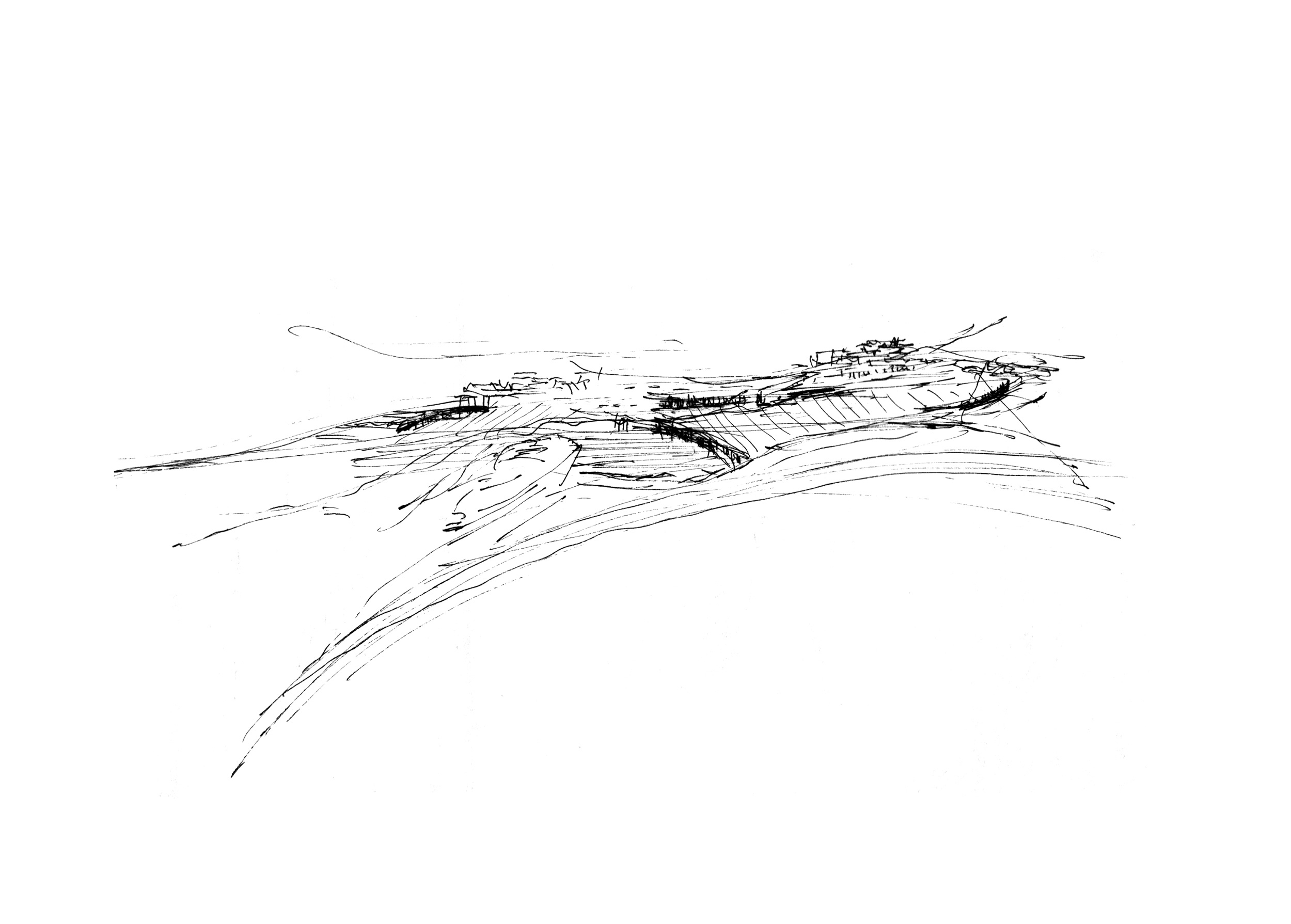 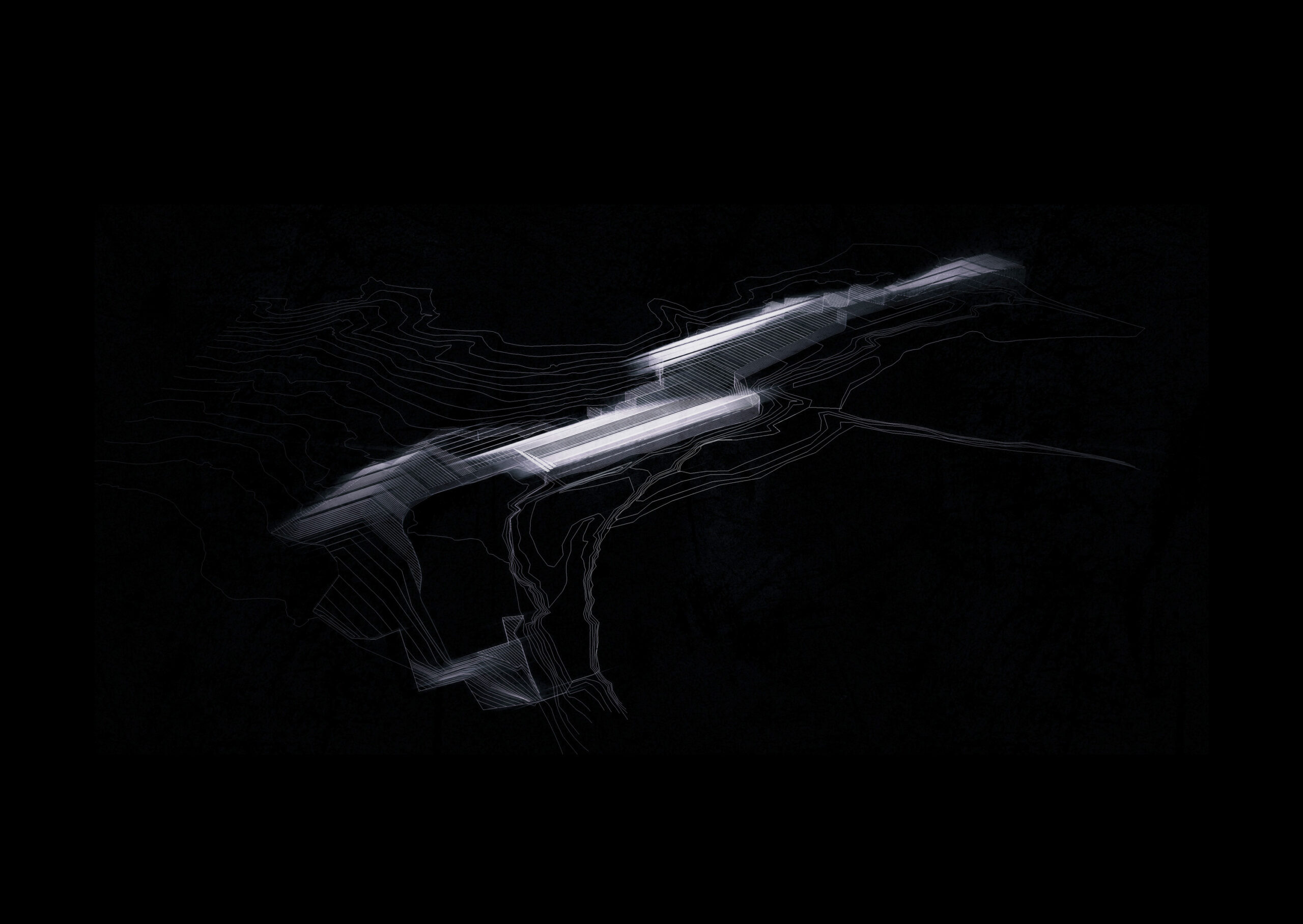 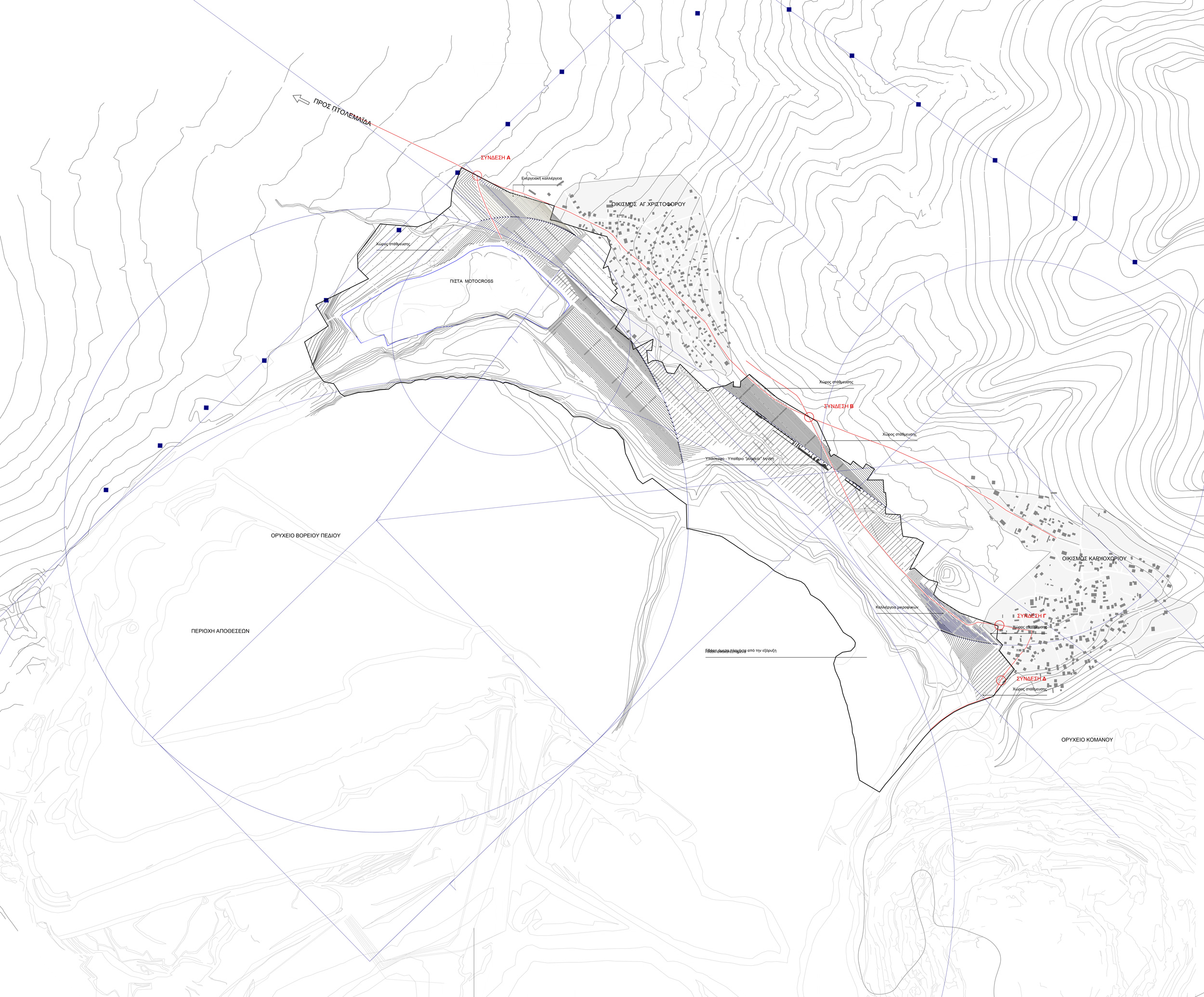 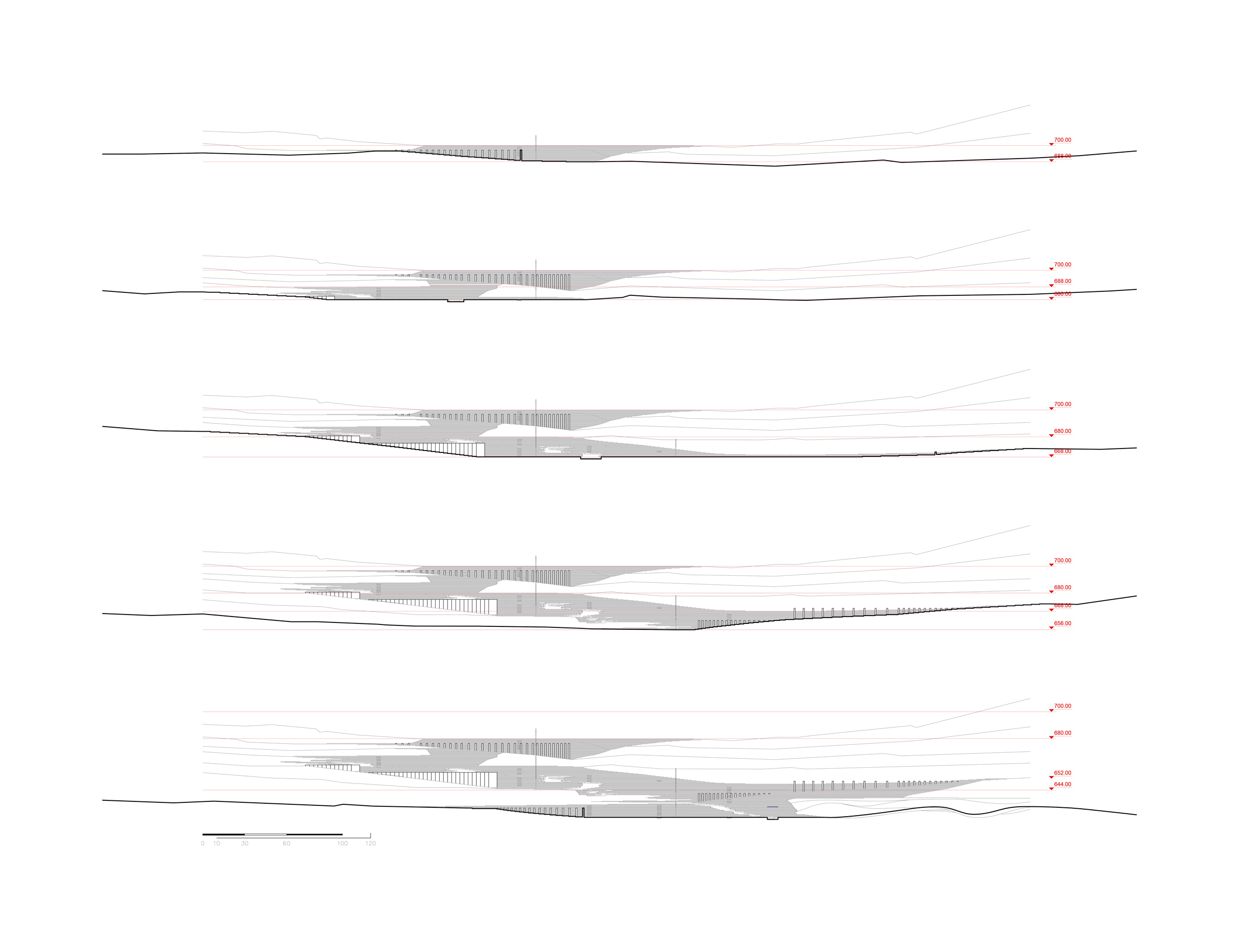 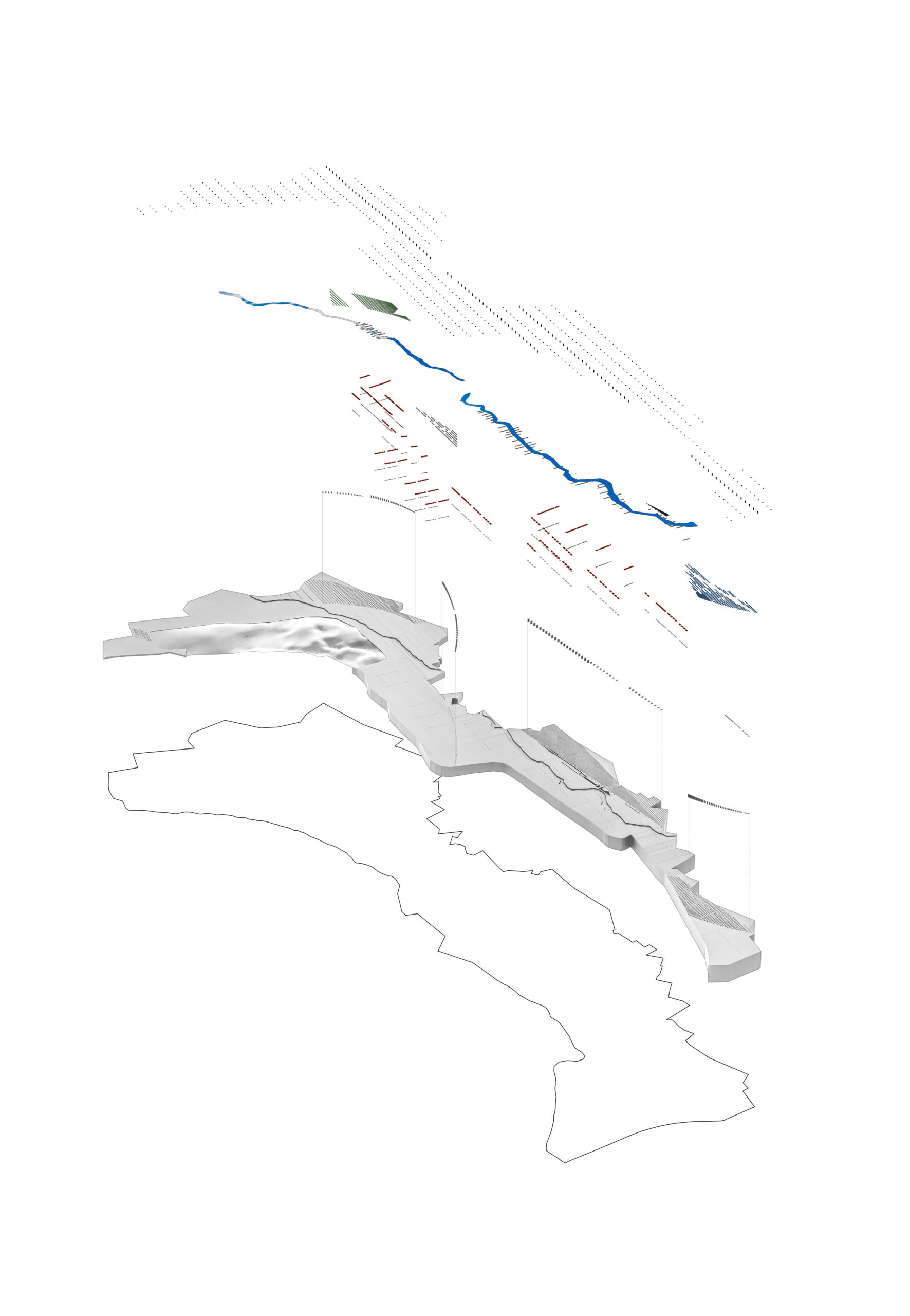 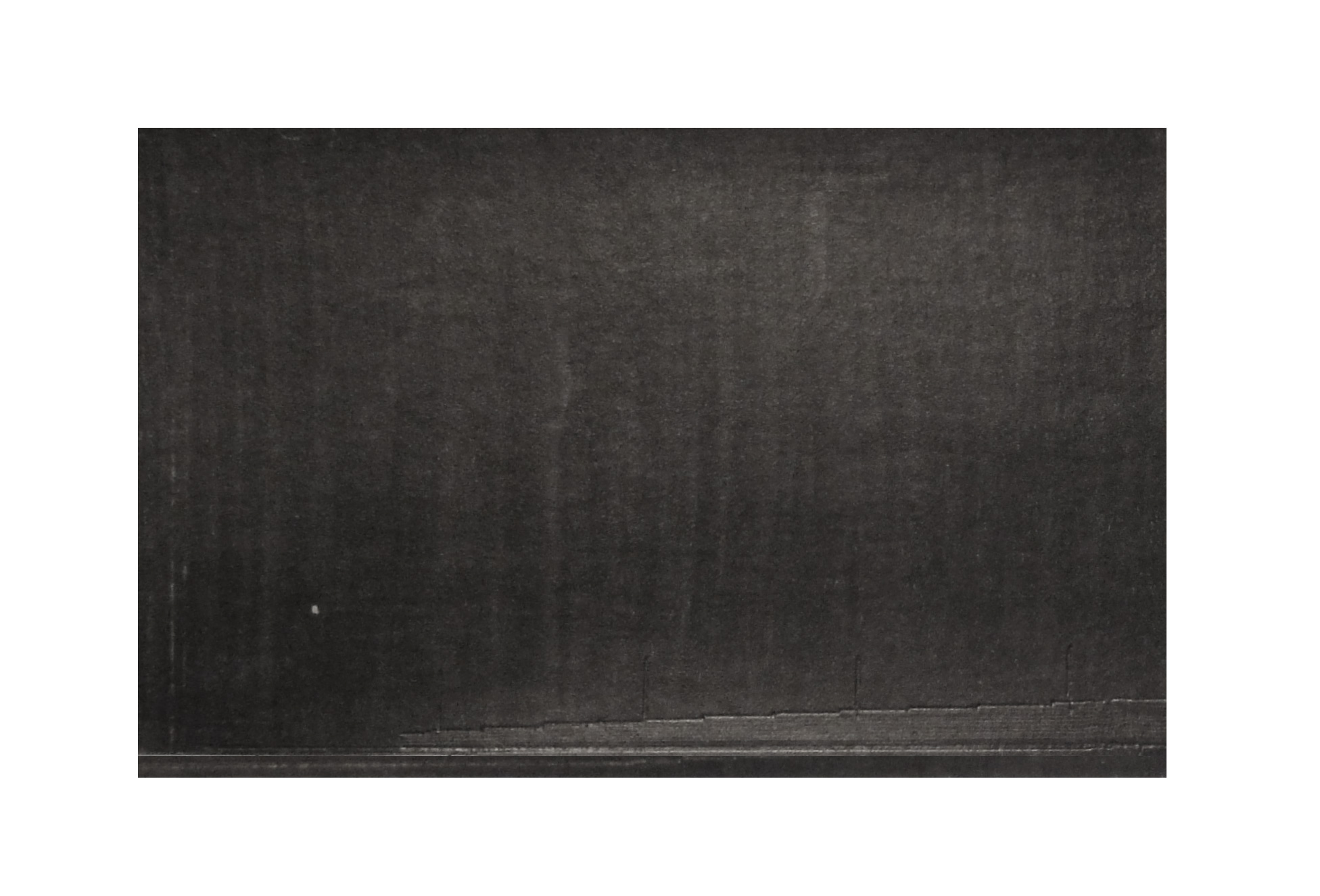 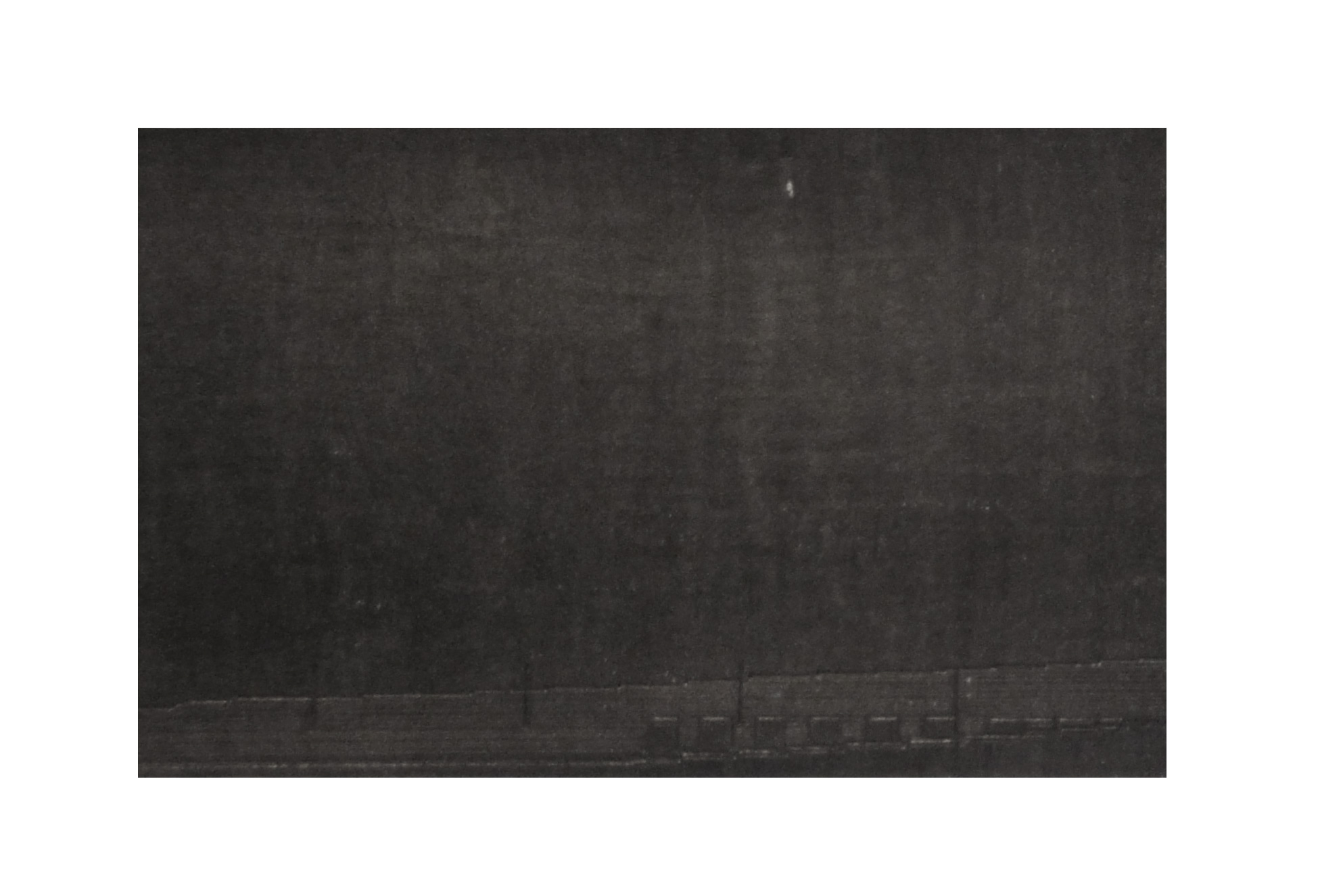 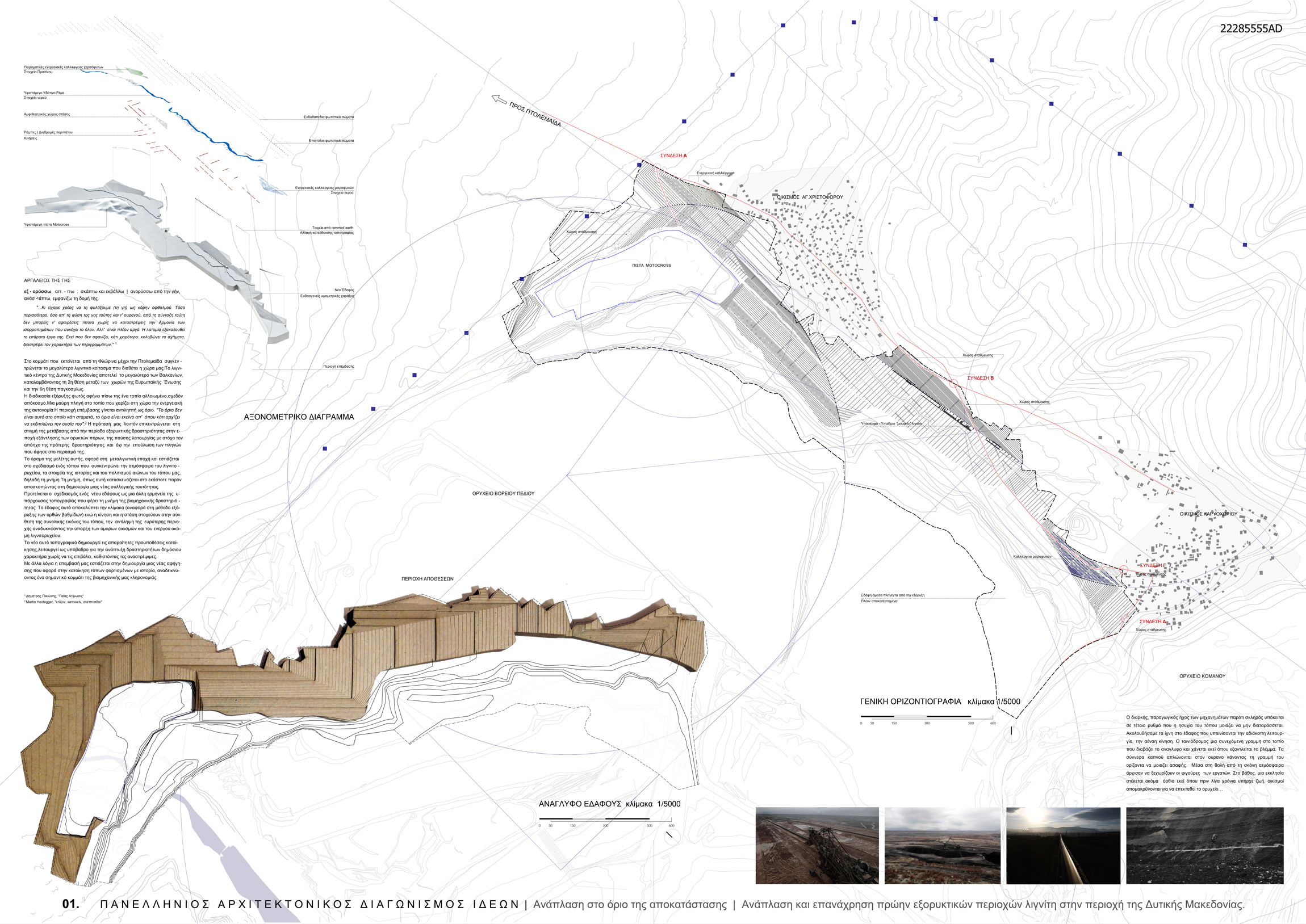 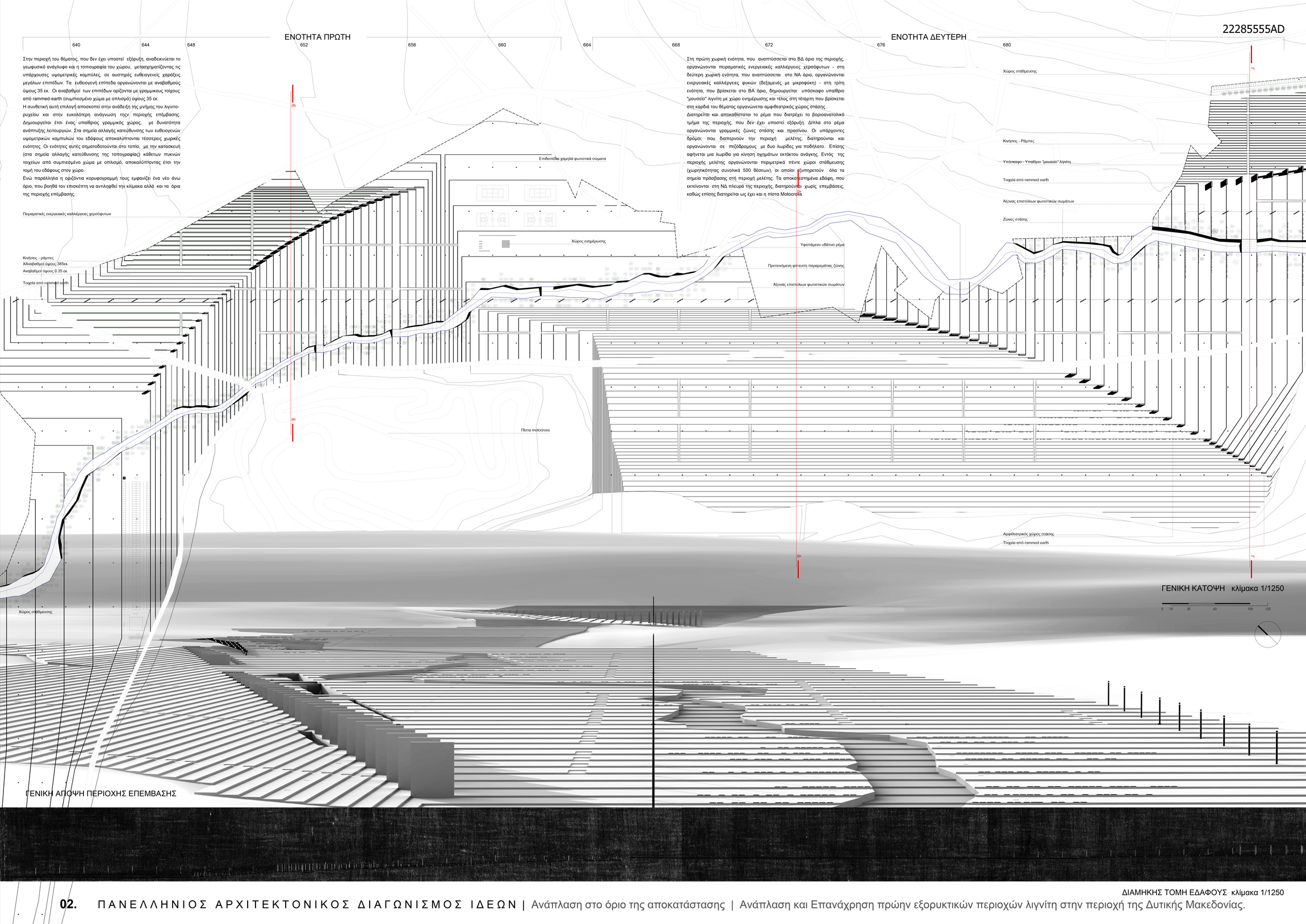 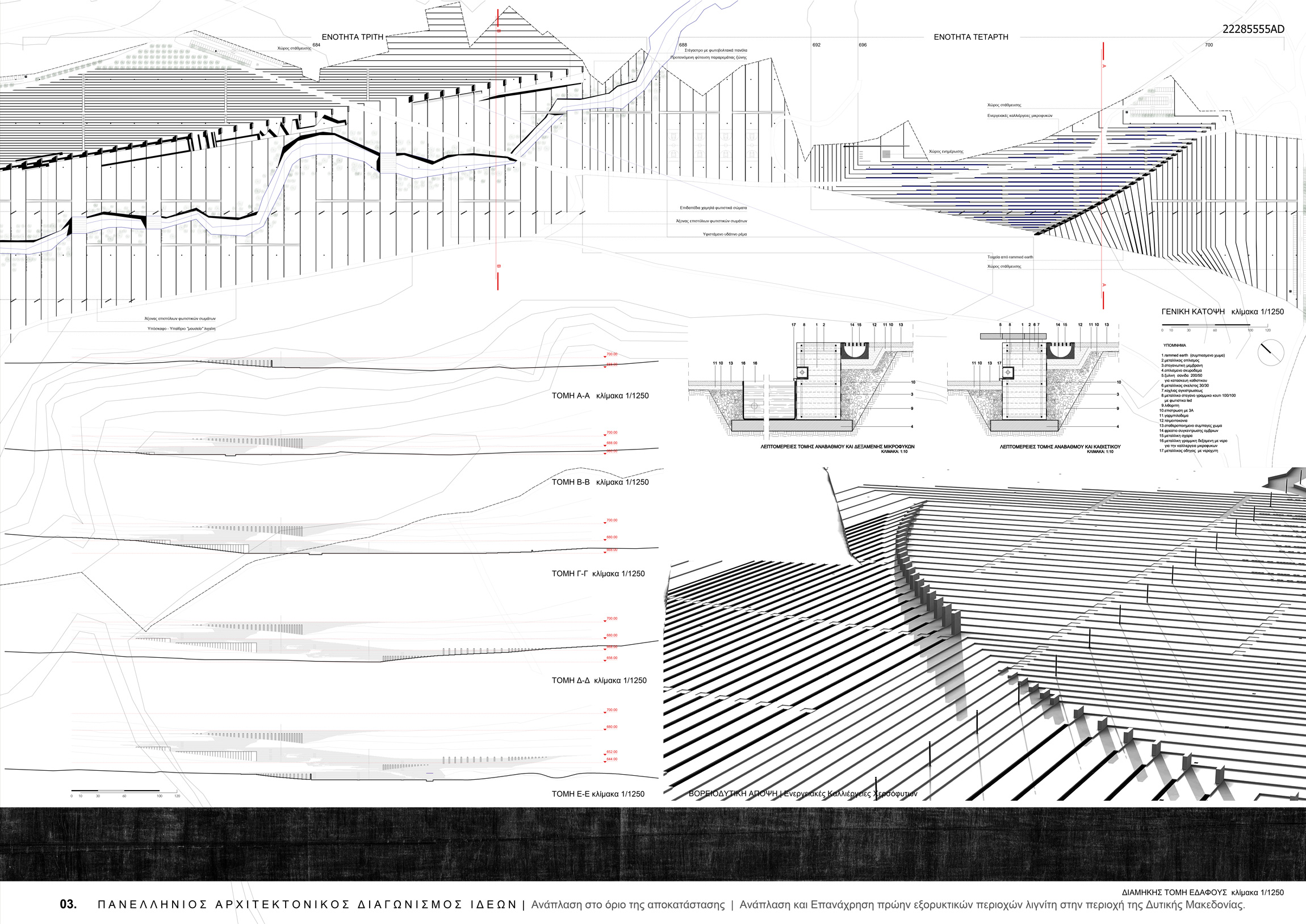 Loom of the Land

The largest lignite deposits of Greece are mostly concentrated in the area, which lies in the map, between the cities of Florina and Ptolemaida. The lignite centre of West Macedonia is the largest one in the Balkans, achieving the second place among the counties of European Union ranking and the sixth place in the world. The process of extracting light, leaves behind a landscape in the impulse of destruction, a place that don’t seem to belong on Earth. It’s a ‘wound’ within the landscape which offers country’s energy independence. The site of intervention is perceived as a boundary.

”A boundary is not the point at which something stops and ends but, it is where something begins its presencing.”
Heidegger, Martin, ”Building, Dwelling, Thinking”

Our proposal focuses on the significant moment of transition from extraction to the depletion of mineral resources, aiming to recall the memory of the previous activity and not to wound healing. The project challenges the post lignite era, focusing on the design of a place holding the atmosphere of the lignite mine and also the elements of history and civilization of our country heritage. Memory, which is constructed each time in present, intents to the creation of the collective identity. It is proposed the design of a new ground as another interpretation of the existing topography which triggers the remembrance of the industrial activity. This ground reveals its scale (as a reference to the method of extraction) while the movement on it, aspires to reconstruct the image of the place in a whole. In other words, the intervention serves as tool contributing to the perception of the surroundings, revealing the existence of the adjacent settlements and the active lignite mine. The new topography, provides humans with the necessary conditions in order to inhabit it. It serves as a background for the activities of public character deployment, making them invertible. It’s important to demonstrate that our intervention is a new narrative about the way human dwells in places ‘charged’ with history, highlighting at the same time a significant part of our industrial inheritance.