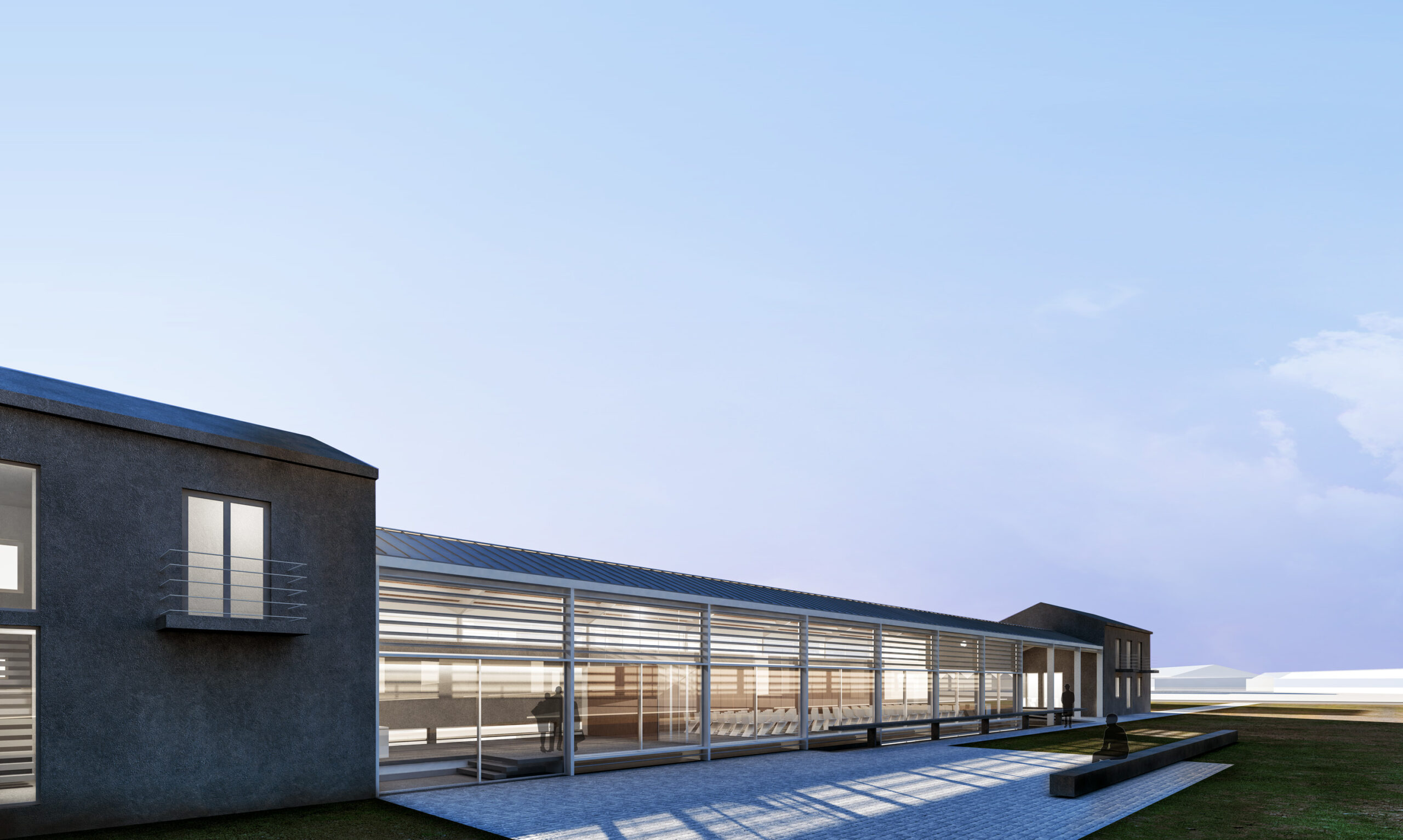 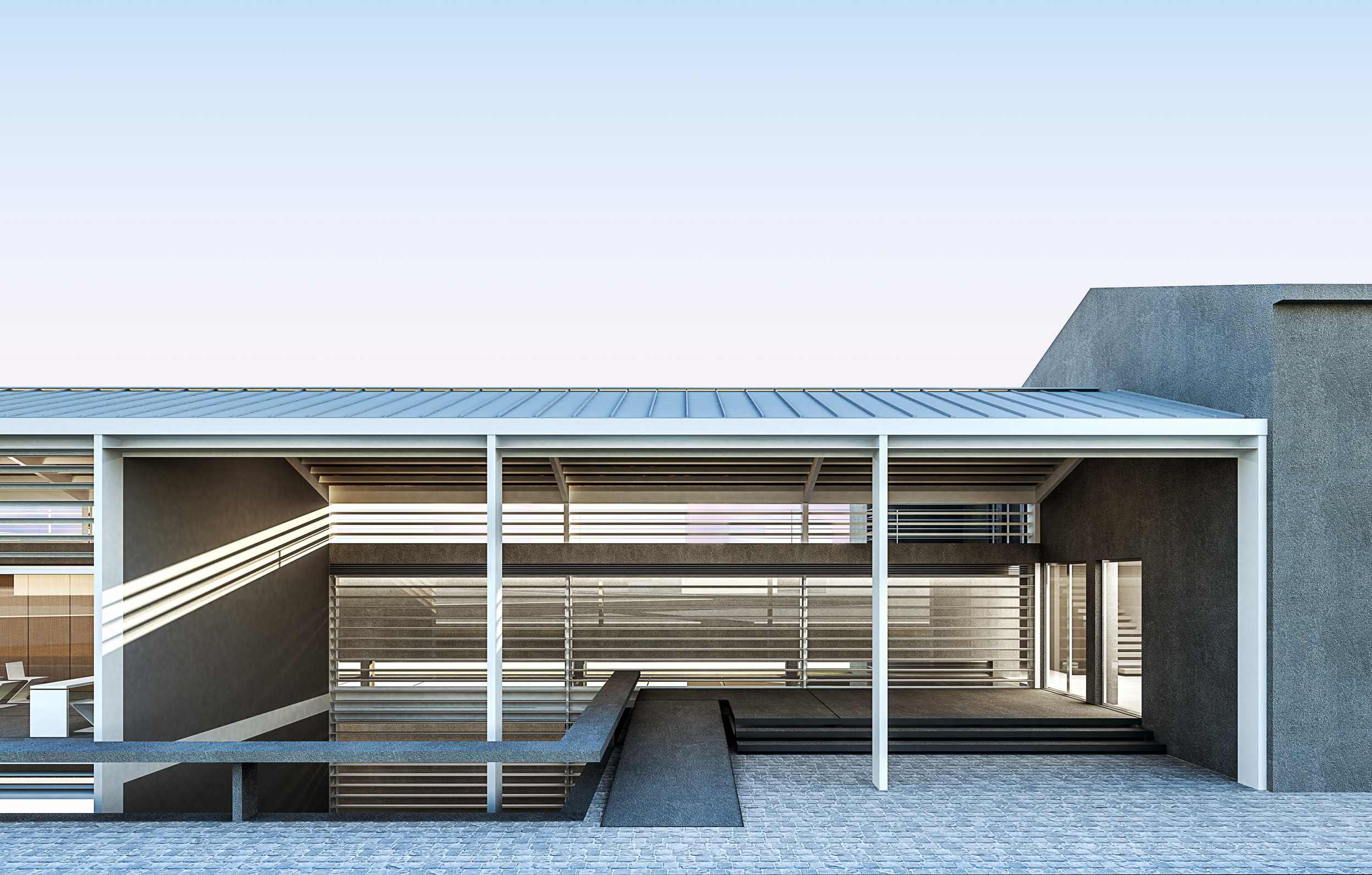 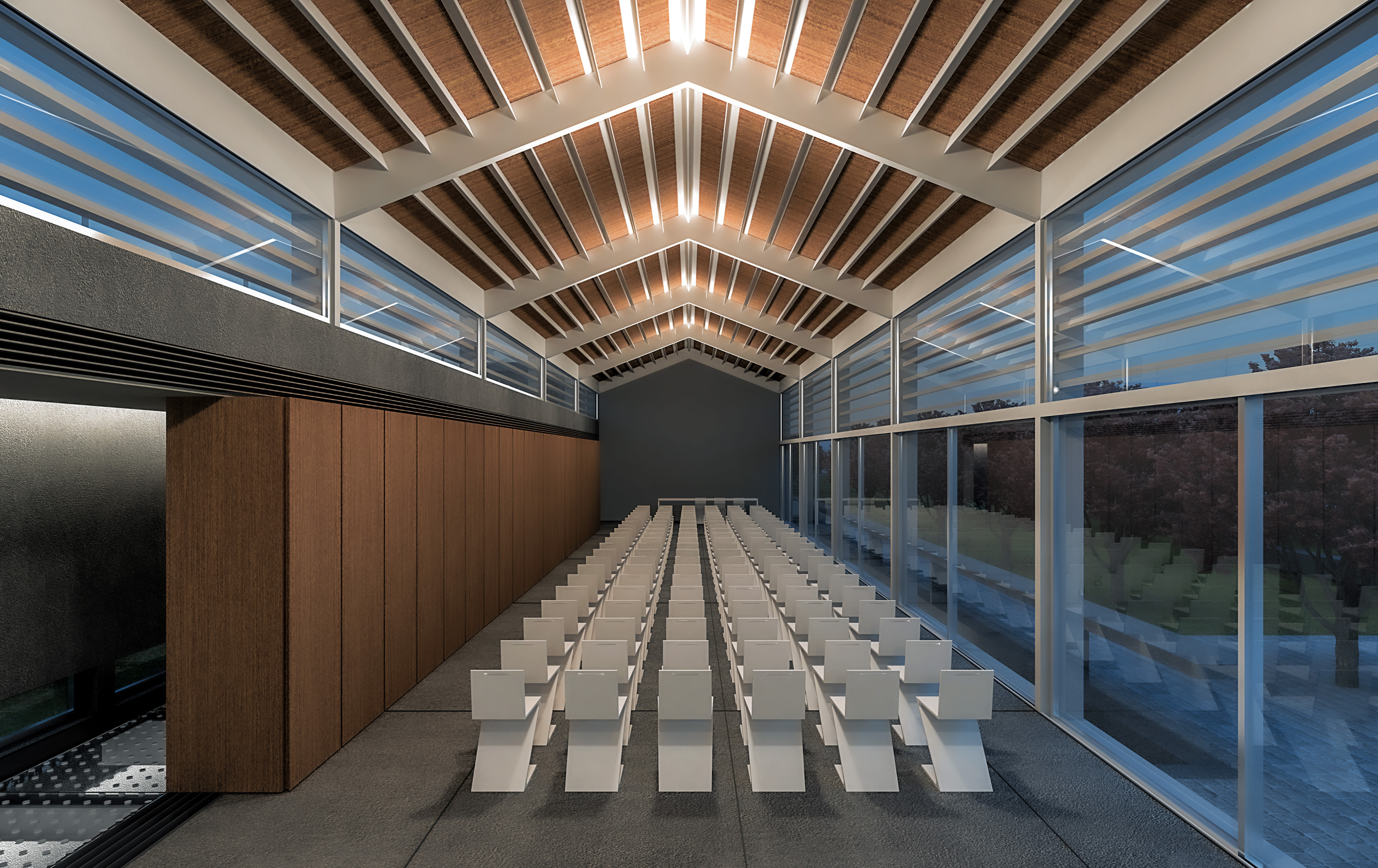 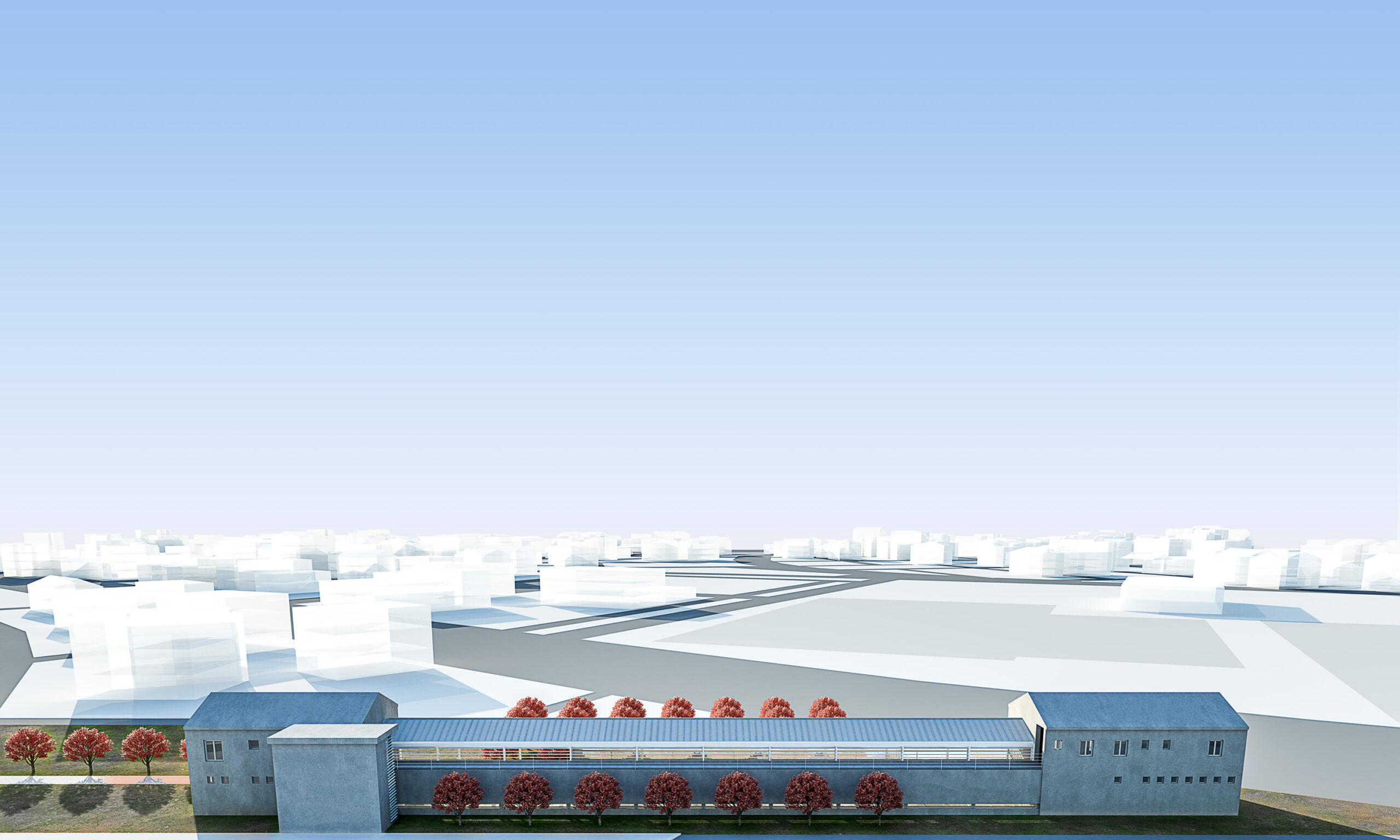 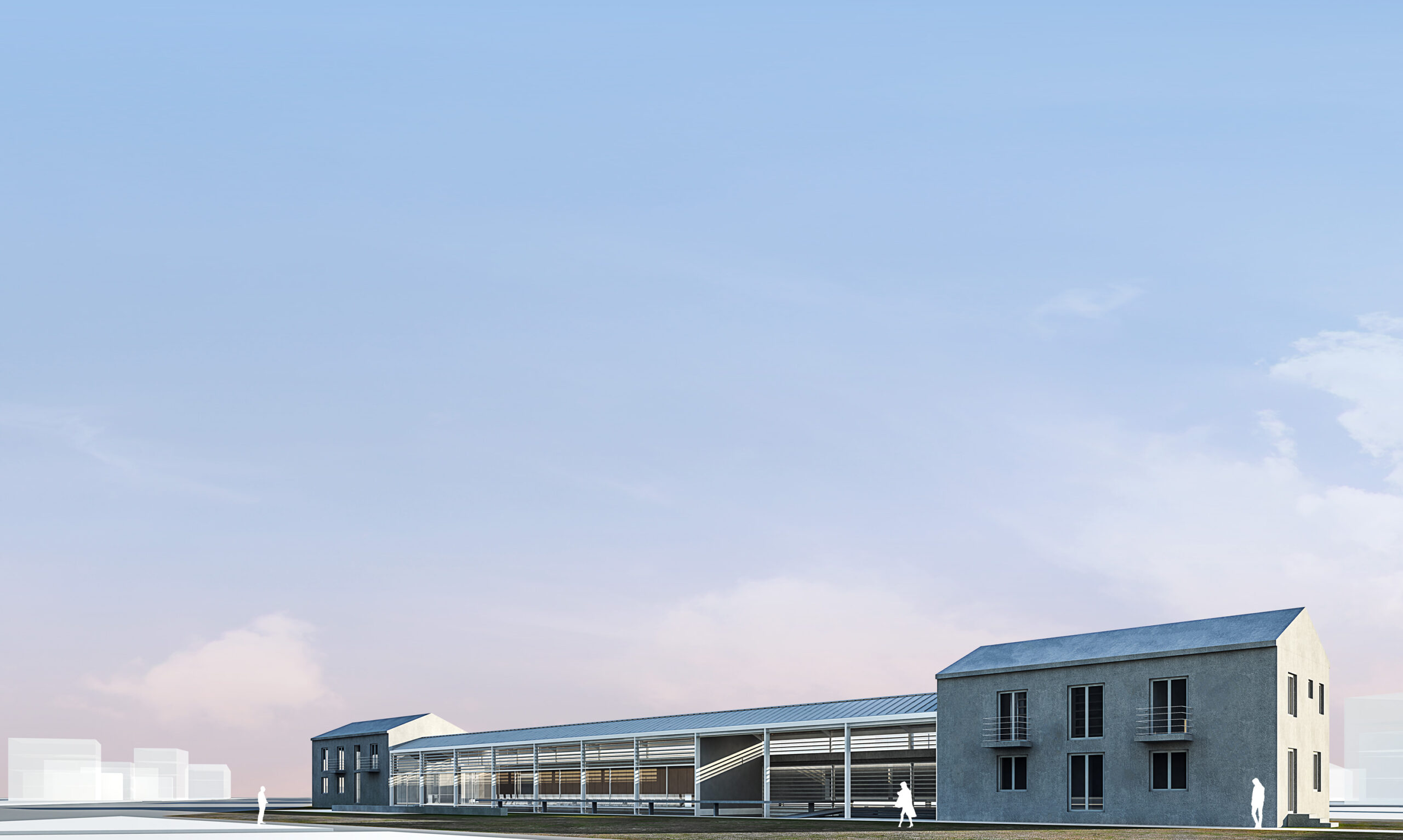 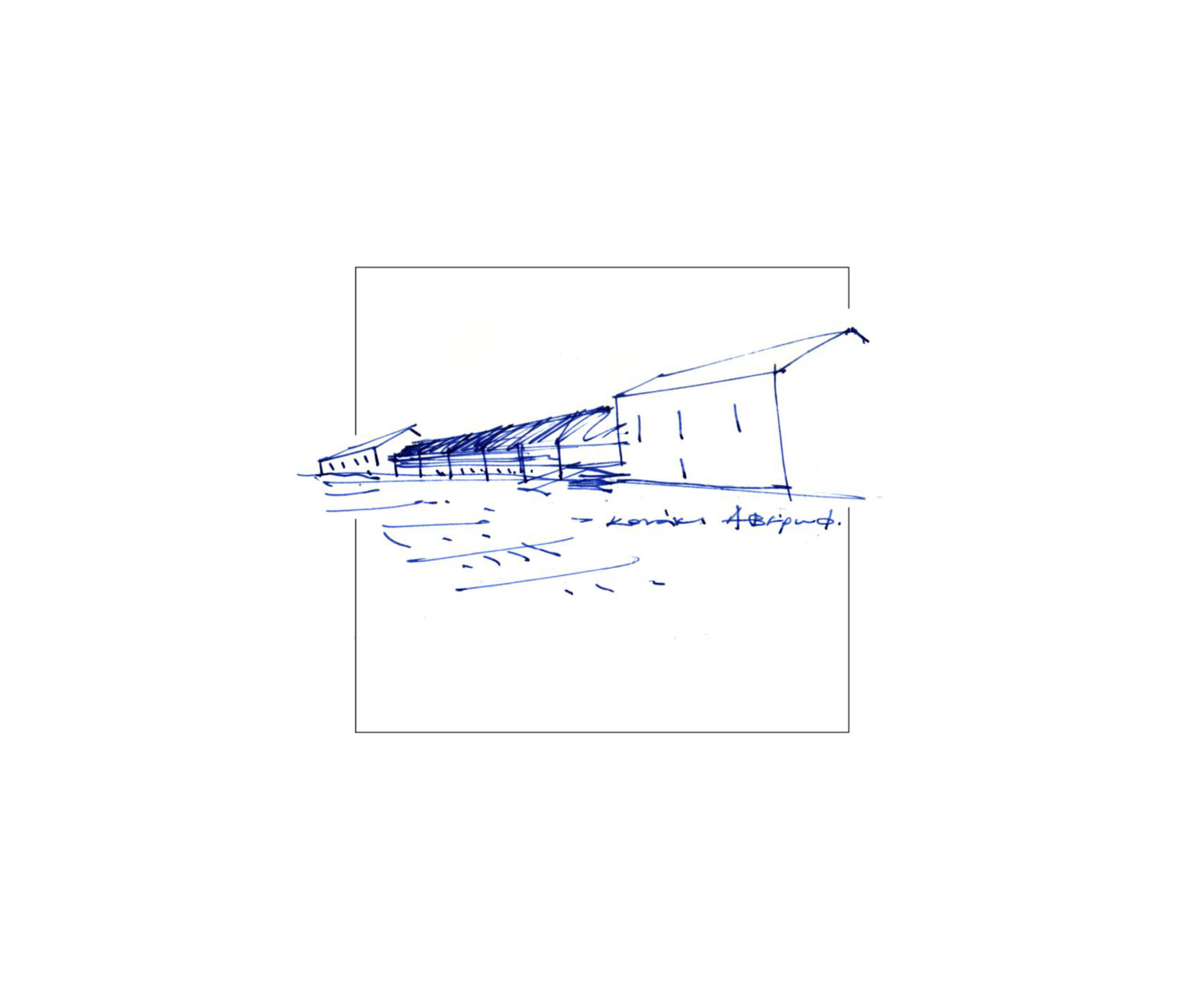 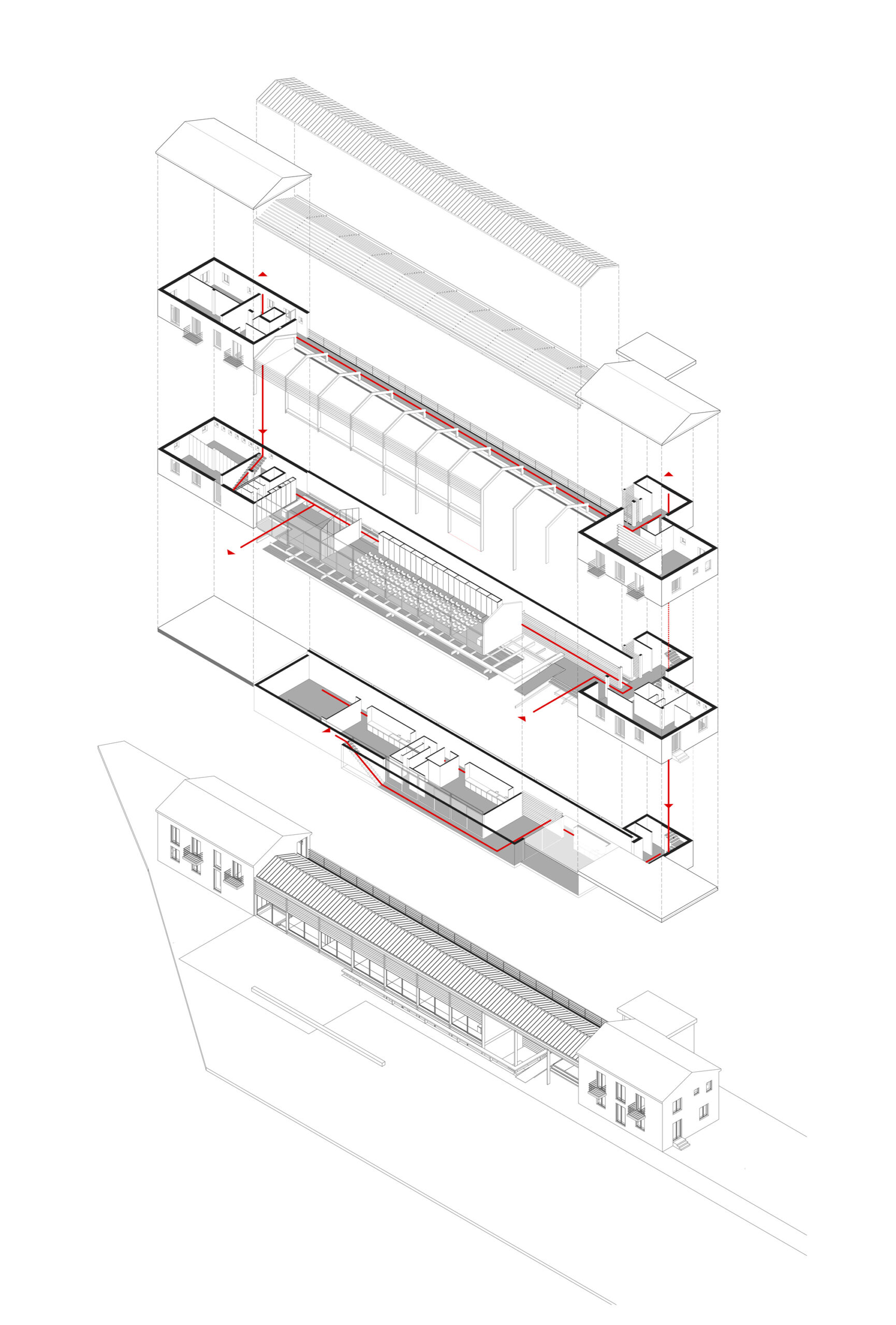 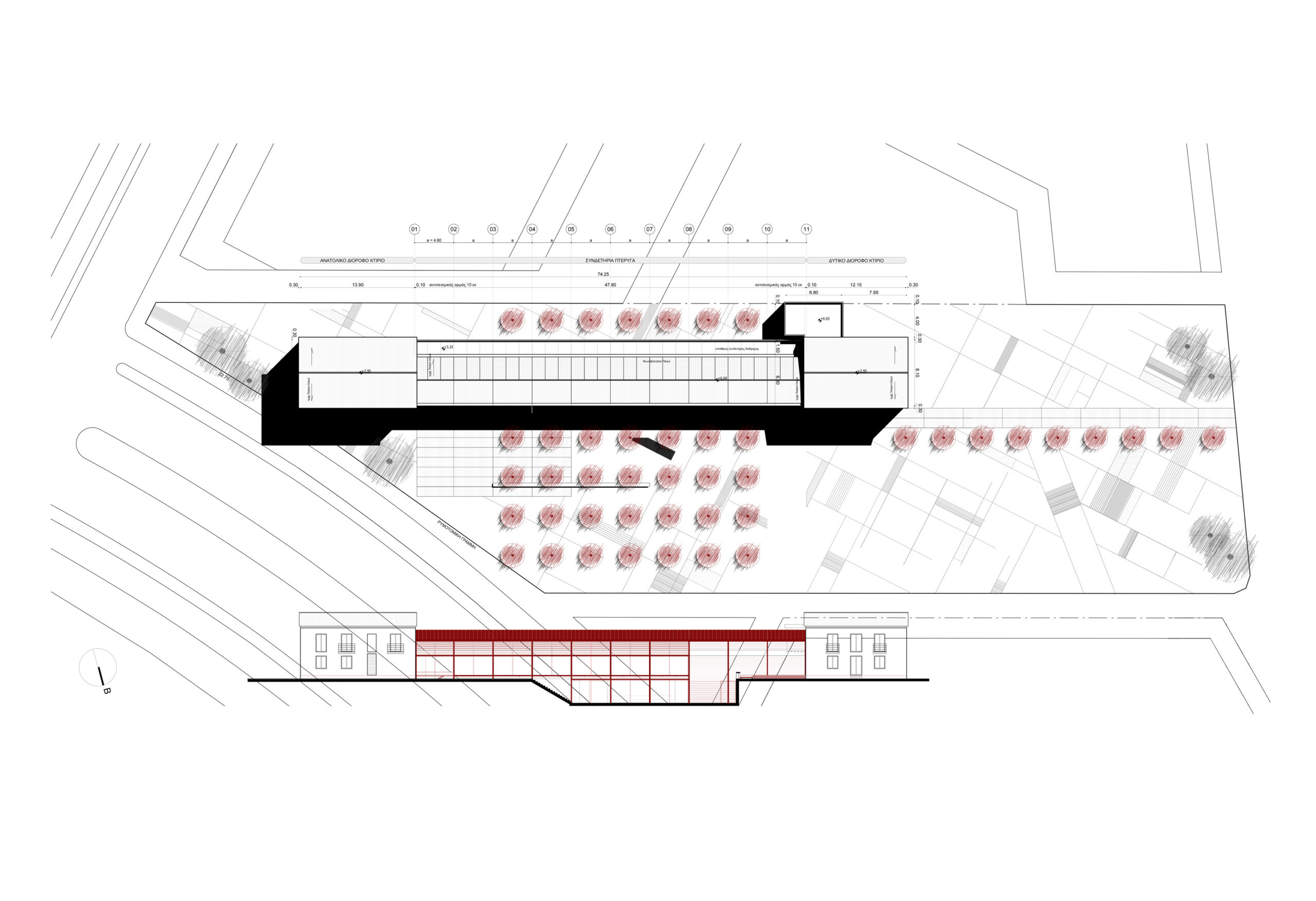 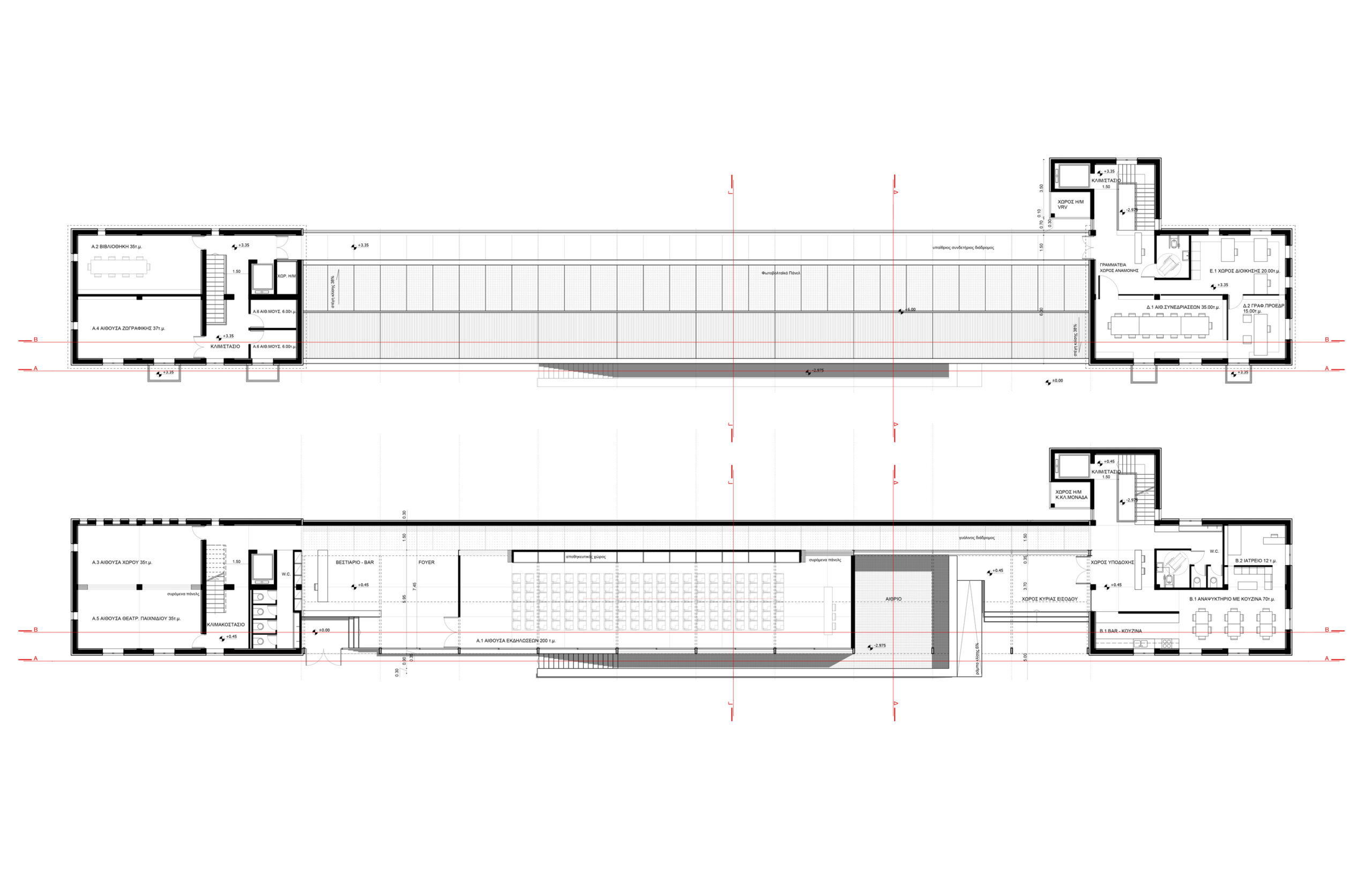 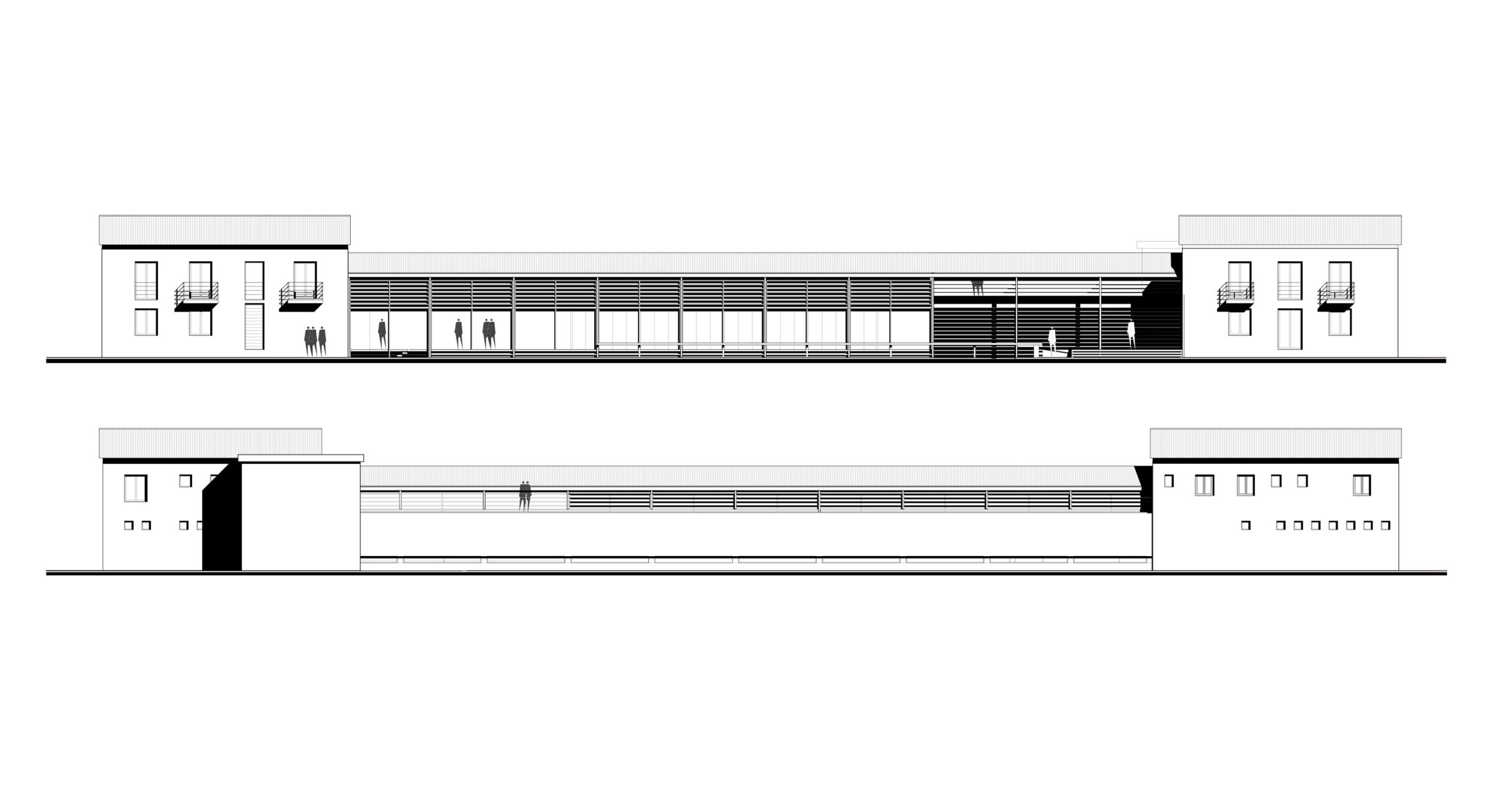 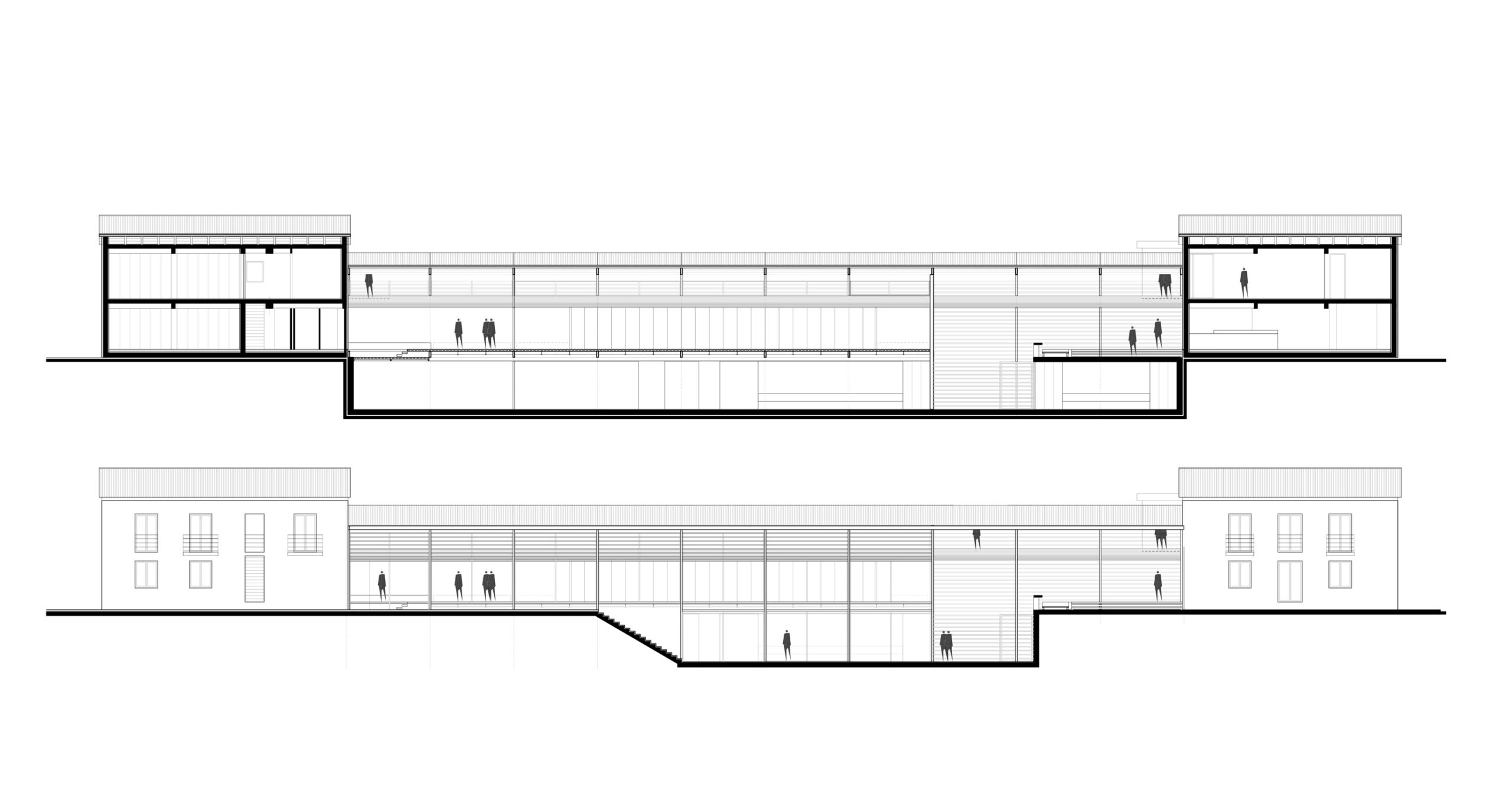 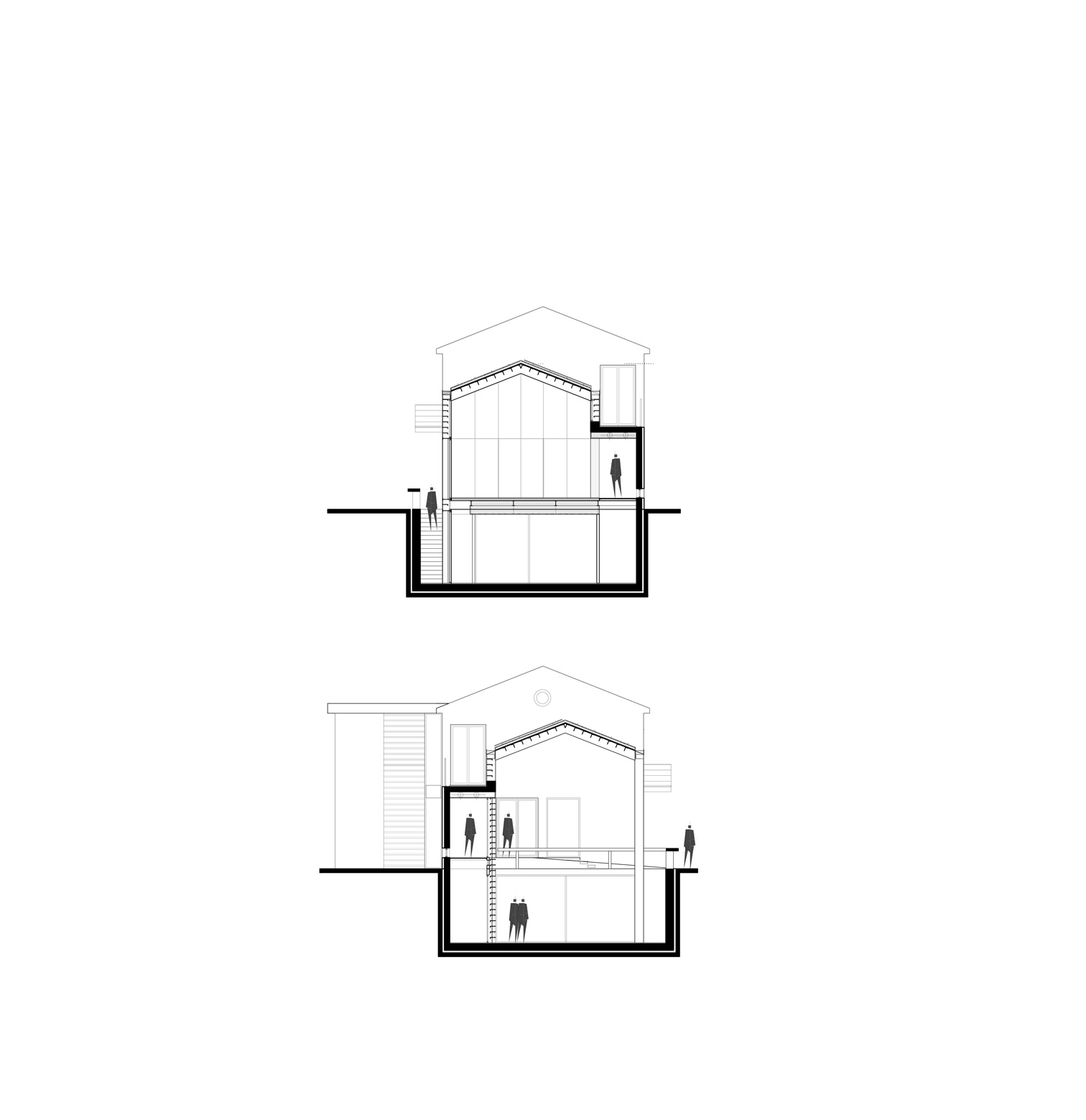 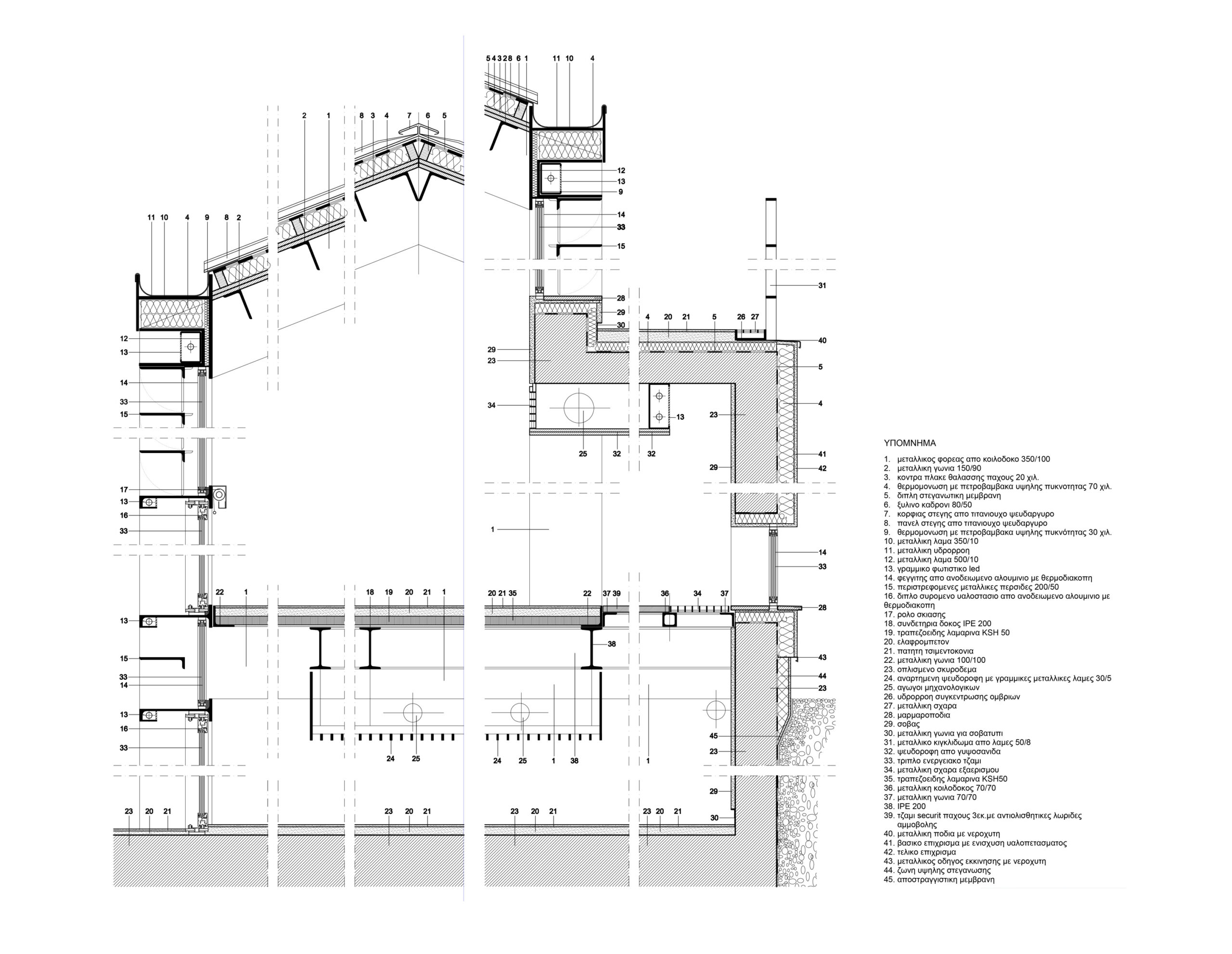 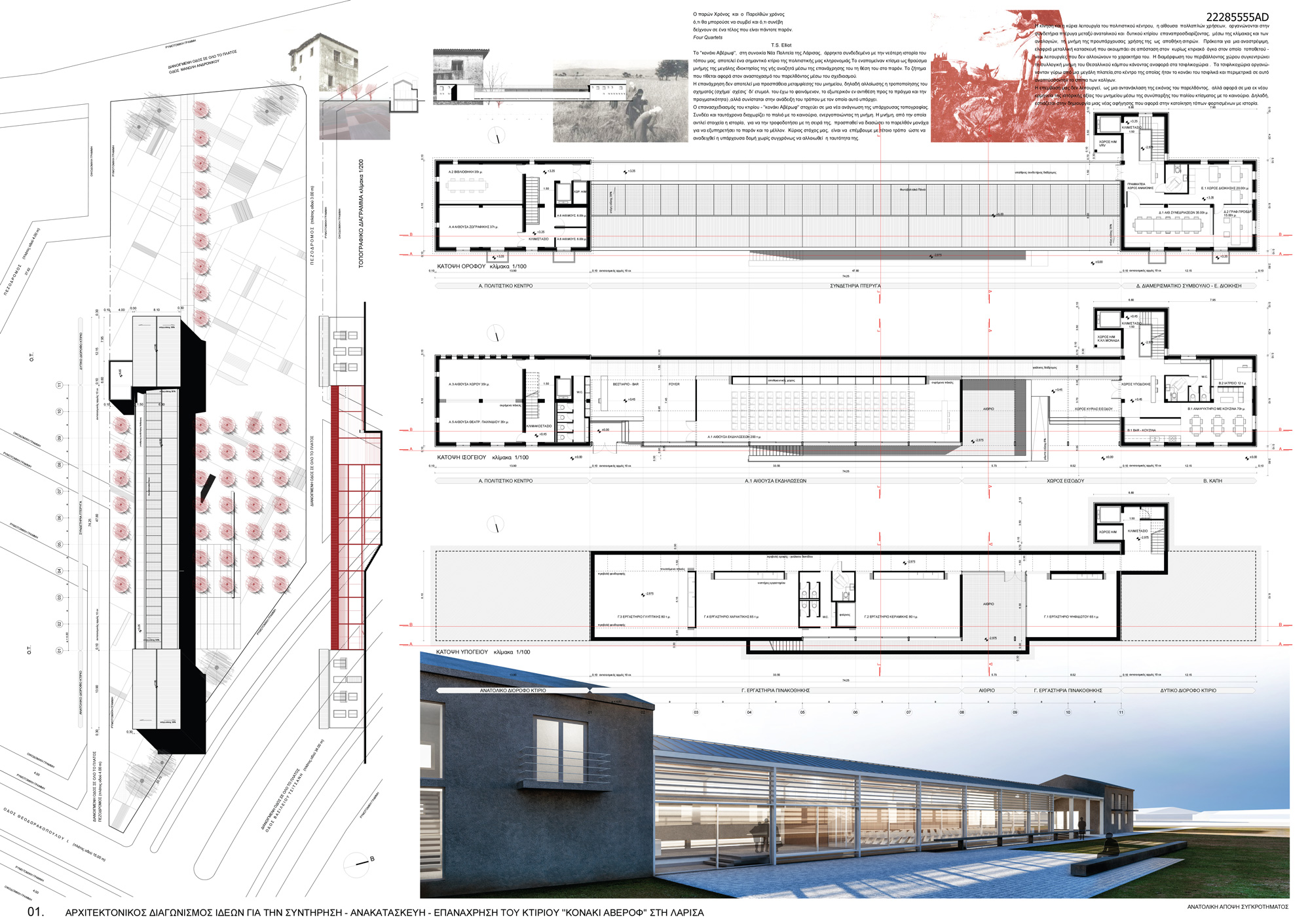 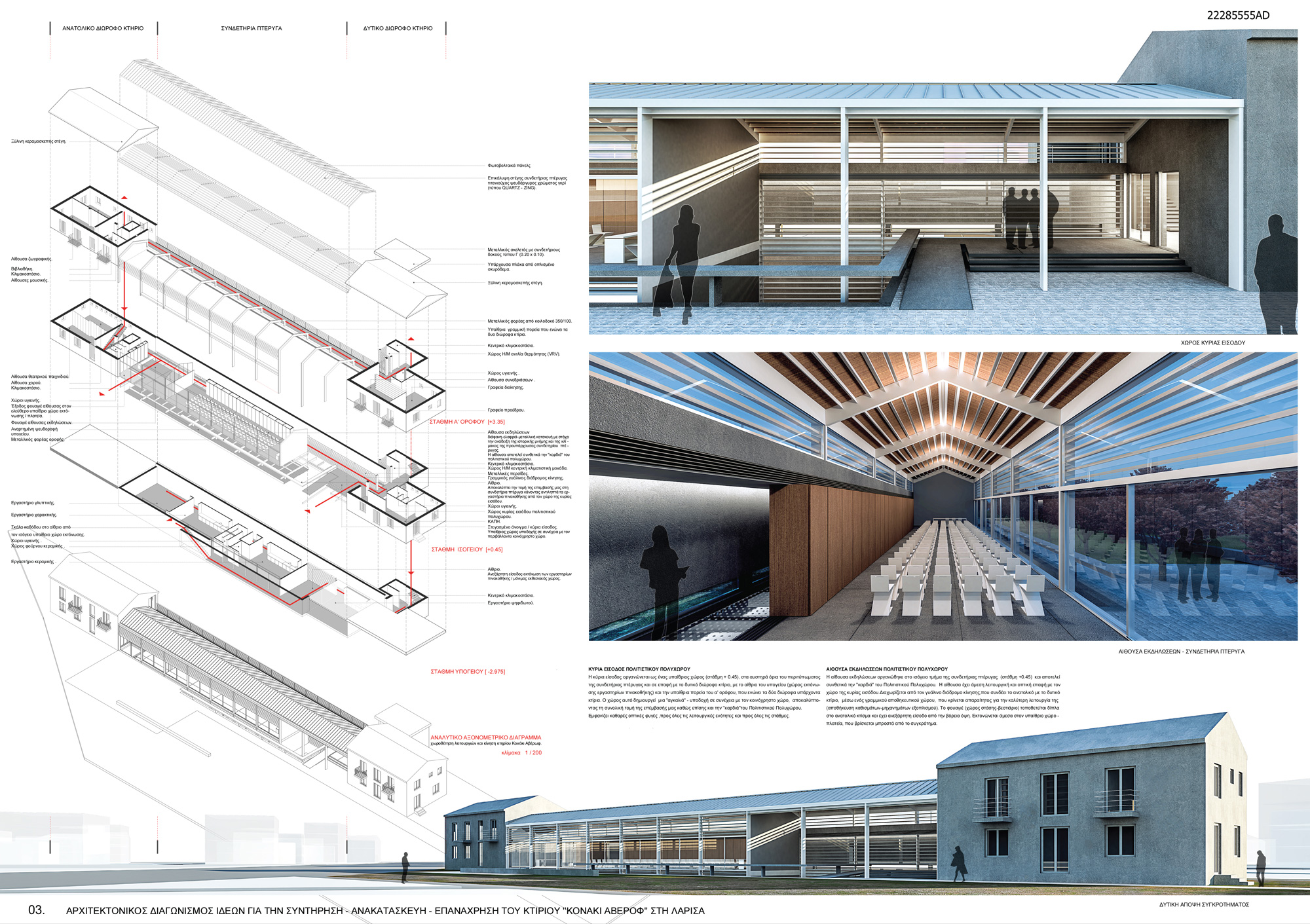 The building ” Konaki Averof ” in Larissa constitutes an integral part of Modern Greek history and of our cultural heritage. The 19th century remains of the building – memory fragments of the large land ownership period – are seeking their place in present through reuse. The question is whether we are able to rethink the past through Architectural Design. Building reuse a methodology of architectural design, is neither an attempt to disguise the monument nor a modification of its shape. It consists in highlighting the way it exists. Historical building redesign aims to another approach – a new reading of the existing topography. This process brings together while at the same time it separates the past and the future, the old and the new, activating memory.

Memory is not a literal reproduction of the past, but instead relies on more complicated processes. Memory as the staring point of our cultural history, opens up a window into the past in advantage of present and future time.

In this project our main goal is to intervene in such a way that the already existing structure to be revealed, keeping the identity of its previous use. The circulation of the new Cultural center and the multi-purpose room articulate the main activities in the central area of the complex, connecting the East and West side of the building. In this way, the memory of the pre -existing use of the ”Konaki Averof” as a (wheat) storage, is redefined through building scale and its proportions. It is a reversible metal structure that keeps distance from the main building-existing structure.

The design approach of the surrounding area, gathers the collective memory of the Thessalian plain as a reference to the rural villages. Our proposal is not a reproduction of an image from the past but it consists a re-interpretation of the monument’s historical value through the coexistence – dialectical relationship – of the old and new building . In other words, it focuses on the creation of a new narration about inhabiting abandoned- historical places.