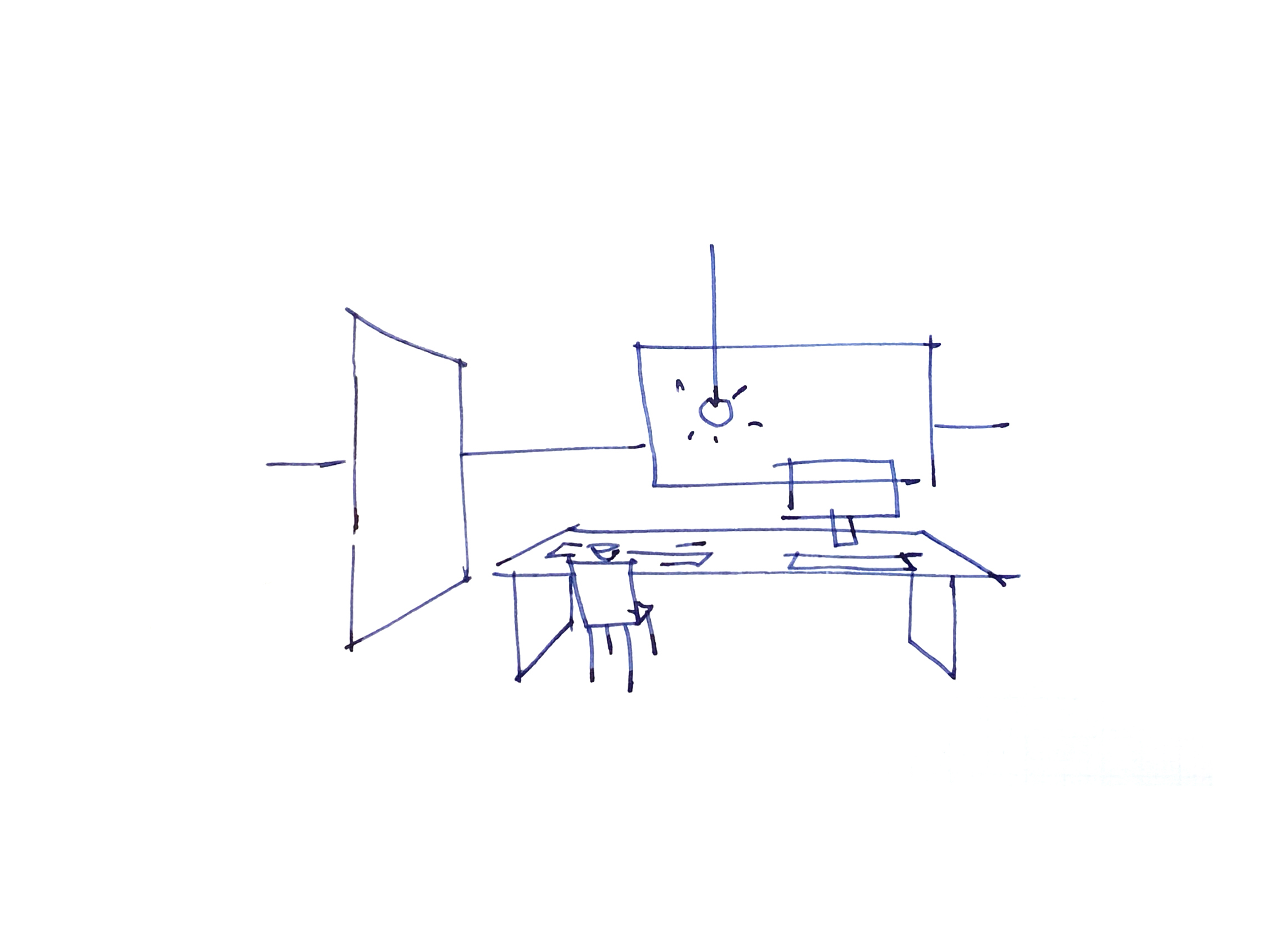 Agis Mourelatos is a graduate of the Experimental School of the University of Athens.

He then received a degree, after a special commendation of the general promotion of the institution, from the Department of Architectural Engineering of the University of Patras.

In 2013 he was awarded by Renzo Piano for the design of the Visitor Center of the Stavros Niarchos Foundation Cultural Center, where it was his first project while he was still a student.

He has been honored with awards in domestic and international competitions and presents extensive participation in pan-Hellenic architectural competitions.

In 2018 he was distinguished with the award “Best first work of a young architect of the years 2013-2017” by DOMES while he was nominated for the Mies van der Rohe award, the award of European architecture, in 2015.